Innscor ready to move into region 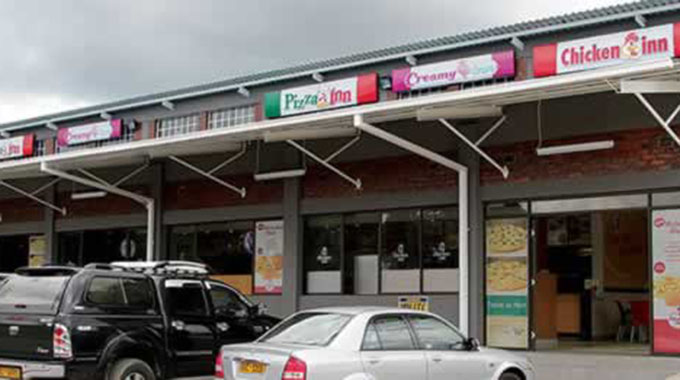 The diversified industrial conglomerate, has hinted on expanding its business network regionally to combat foreign currency woes that have been one of major deterrents to business enterprises in the country.

Most of Innscor’s produce has been obtainable in the confines of Zimbabwe despite the eminence of its goods and ability to conquer some regional markets.

In spite of the tribulations bedevilling business environment this year, 2019 saw Innscor registering significant strides on the operational front as varied divisions of the company introduced numerable products on the market daring not to bow down to an environment that has seen companies scaling down operations or reducing capacity utilisation in some instances.

Julian Schonken the Innscor Limited Chief Executive Officer told shareholders and analysts at the annual general meeting this week that his group was considering broadening its supply chain into the region and some of the group’s divisions have already started drip feeding their products to some export markets.

“Predominantly the group has been Zimbabwe centric, I think the current conditions do allow for exports to commence so I would say that in most of the operations there are some exports that are now taking place.

“Only that it takes time to build up export market and that is the process we are going through at the moment, exports are commencing in a small way but our aim is to increase our export market,” Mr Schonken said while addressing the AGM.

National Foods, is one notable firm under the group that has dared to face the economic woes head on by introducing new products in an environment that many firms including Innscor itself has proclaimed restricted aggregate demand due to the lack of disposable income.

Earlier in its trading update Innscor revealed that,” National Foods recently launched a number of new products, including a new cereal product under the Pearlenta Nutri-Active Brand, “Allegros Popticorn” and “Iris” Cream biscuits.”

NatPak, Profeeds and Texas meats on the other hand have been aggressive enough to create fresh revenue earning avenues.

According to the trading update Texas Meets and Profeeds are looking at fortifying their retail network.

“The “Texas” wholesale and retail network continues to grow with the recent opening of the first of the “Texas Meat Market” multi-protein concept outlets in Bulawayo at the end of the first quarter of 2020 financial year.

The other subsidiary, Natpak is surveying potential areas that are likely capable of stimulating revenue tributaries growth.

“Natpak continue to investigate additional packaging categories that demonstrate scalable growth opportunities, and in this regard, further development of one of the existing production sites is underway in order to ensure that the existing growth trajectory continues in the business,” indicated NatPak.