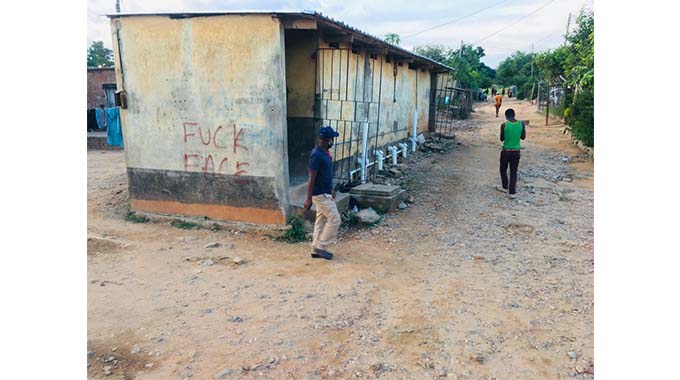 Mthabisi Tshuma, Gwanda Correspondent
RESIDENTS of Jahunda suburb in Gwanda are sitting on a health time-bomb as public toilets they use are filled with effluent that continues to flow around the toilets that are not cleaned regularly, thereby leaving them prone to diseases such as cholera and typhoid.

The public toilets are dirty, have drainage blockages and no Covid-19 regulations are followed. Entrance to the toilets is as easy as a stroll in the park with no sanitising mechanisms at the doors that allow access to hundreds of Jahunda residents.

Not only are the toilets for residents, but travellers also take chances, in fact exercise their right as the toilets are deemed public toilets. This means a section of houses at Jahunda suburb does not have their own facilities but are at the mercy of their fellow residents.

In an interview, Gwanda Mayor Councillor Njabulo Siziba who is also the area ward councillor (Ward 8), said the toilets had to be destroyed and a new structure erected. 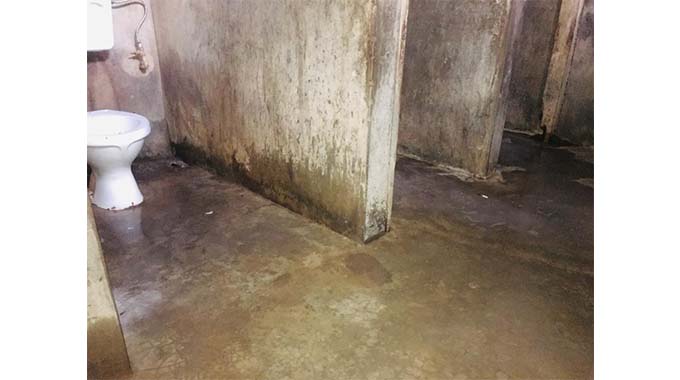 “The issue at hand is that what is stalling the progress of construction of new toilets can be said to be bureaucracy.

Our layout plans for the Jahunda Redevelopment Project are in Harare and only await approval from Government for them to be implemented,” he said.

Clr Siziba said they were planning to decongest the toilets and build toilets with at least three families being bound to use one toilet.

A civil society group Community Youth Development Trust (CYDT) through their programmes and information manager Ms Linda Mpofu said it was worrying that an urban community was still subject to such treatment where their right to human dignity was not being respected.