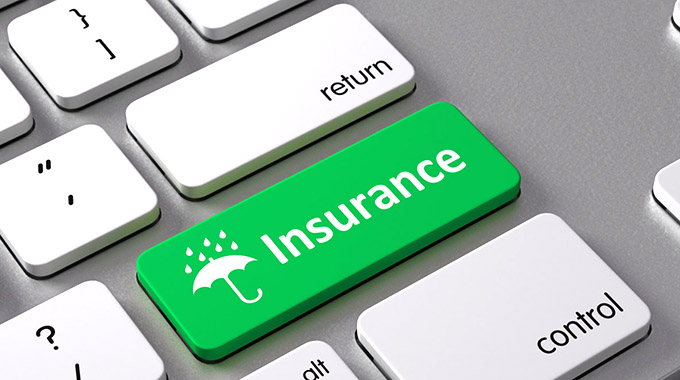 Tawanda Musarurwa
Assets in the country’s insurance and pensions industry have dwindled to US$1,4 billion as at the end of the third quarter of this year from US$9,4 billion at the end of 2018, Insurance and Pensions Commission commissioner Dr Grace Muradzikwa has highlighted.

In local currency terms, the combined sector’s assets closed the third quarter at $22,3 billion, which then translates to US$1,4 billion.

“When you look at the total asset value as at the end of September, we are looking at RTGS$22,3 billion, this translates to about US$1,4 billion compared to US$9,4 billion in 2018

“I think when you see us as a Commission emphasising the issue of valuation guidelines, these are some of the numbers that are worrying us, because how can we move from a total asset value of US$9,4 billion last year to US$1,4 billion presently, particularly given the structure of the sector’s assets, which are mostly property,” she told stakeholders at IPEC’s inaugural annual general meeting yesterday.

Official figures put the total number of pensions and insurance players at 3 368.

Dr Muradzikwa said they had noted potential for valuation inconsistencies between insurers and pension funds due to the lack of guidance and transparency in valuation of private equity.

She said most pension funds have not revalued their assets since December 2018.

The insurance and pensions sectors — like most sectors of the economy —have been affected by the depreciation of the Zimbabwe dollar against the US dollar following a number of currency policy shifts during the course of the year.

And in June the Government effectively ended the long-standing multicurrency system and re-introduced the Zimbabwe dollar through Statutory Instrument 142 of 2019.

Between February and present day, the local currency (RTGS dollar, then later Zimbabwe dollar) has moved from trading at a rate of 2,5 to the United States dollar, to around 16 to the US dollar on the interbank market.

The IPEC boss said going forward the Commission will issue guidelines in respect of asset valuations as a paper in this respect is currently being worked on.

“IPEC is issuing valuation guidelines for industry to restate asset and liability values for the year ending December 31, 2019,” she said.

Dr Muradzikwa said that the Commission is currently seized with the Justice Smith Commission of Inquiry recommendations, adding that they were grappling with legacy loss of value at a time where there is repeat loss of value.

“We are currently engaging players in the industry, and guidance documents have been received from players around the issue of compensation,” she said.

Newer Post
Who will Guard the Guards?
Older Post
Masvingo Residents Calls For An End To Partisan Distribution Of Government Aid