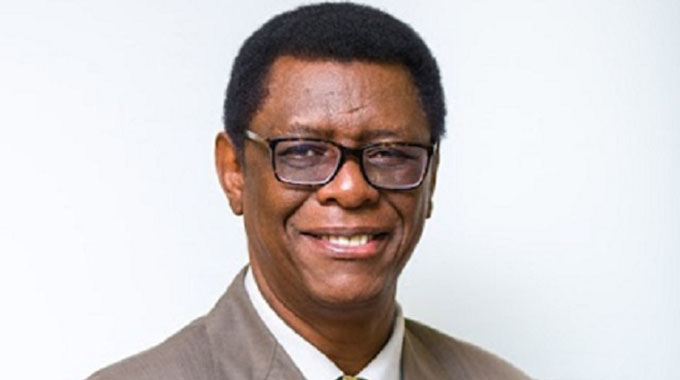 Short-term insurers have applauded Government’s decision to allow them to carry out business and investments in foreign currency, saying the move will restore trust and viability.

The insurance industry, like most businesses countrywide, has been struggling due to the negative effects of a raft of monetary and fiscal policy changes over the last couple of years, especially from last year.

Inflationary pressures ensuing from various changes in monetary policies on the use of the foreign currency resulted in insurers struggling to preserve value of claim reserves and balance sheets.

This mismatch prevented insurers from realising appropriate returns from an earnings and solvency perspective.

“For example, nominal monthly deposit rates for money market investments varied from 3,55 percent to 14,99 percent against real negative returns of up to 86,66 percent and an annual inflation rate of 737,30 percent as at June  30, 2020.”

ICZ, an association of short-term insurers and reinsurers, has commended the move.

“By allowing for payment of insurance premiums using free funds, the SI-280 has brought the necessary stability to insurance transactions where an asset liability match is possible.

“Insurers may now charge correct premium reflective of the risk carried as placed by the policyholders. Policyholders can now be confident that their insured covers are not affected by inflation consequently eliminating under-insurance.

“Credibility of the insurance industry is heavily dependent upon timeous payment of claims. There is a need to actively engage with the RBZ to ensure the existence of a system that allows timeous movement of claims payments,” said Mr Karonga.

“Priority should be given to constant engagement between the Government, Reserve Bank of Zimbabwe, the Insurance and Pensions Commission and insurers in a bid to craft and implement consistent policies and regulations. This will facilitate a feasible working environment.”

The recent launch of the Victoria Falls Exchange Market (VFEX) has presented a stable investment platform for preservation of premiums collected in foreign currency.

It presents insurers with an opportunity to create investment portfolios where assets and liabilities match, given that the industry has US dollar-denominated liabilities.

Restrictions on transacting in foreign currency diverted business to external markets with consistent and flexible monetary policies and ease of movement of funds in their banking systems.

Insurers had to seek approval from IPEC and the RBZ to issue out any policy in foreign currency.

And the slow movement of funds in the banking system compounded the difficulties in operating US dollar policies particularly during claims payment.

“Corporates with free funds have resorted to transacting with external insurers operating in markets with consistent and lesser restrictive monetary policies as well as the ability to expedite movement of funds in their banking systems.

“It is hoped that the stability resulting from the promulgation of SI-280 will see the return of the externalised business. Unfortunately, being an illegal way of transacting, it is difficult to ascertain the magnitude of the business loss to the external markets.

“On the other hand, policyholders failed to keep up with the erosion of sum insureds of assets resulting in their under-insurance. Insurers responded by applying the average clause when paying claims leading to an outcry from policyholders,” added the ICZ boss.

The average clause means that in the event of the risk insured against happening, insurers undertake to compensate fully for assets insured at the correct value commonly termed replacement value for which the correct premium has been paid to the insurer.

“Under-insurance generally undermines the principle of indemnity because an insured has not paid the fair premium into the pool for his or her risk unless the average clause is applied. Payment of full compensation to such an insured would be unfair to other contributors to the pool.”

Industry players say the allowance to carry out foreign currency business will restore the positive public perception of the local insurance sector.

The image of the insurance industry has over the years been subjected to a battering by unfavourable macro-economic factors dating back to the early 2000s.

As a result of loss of confidence in insurance products, self-insurance has become a notable threat to the insurance business.