International buyers troop in for Sanganai/Hlanganani 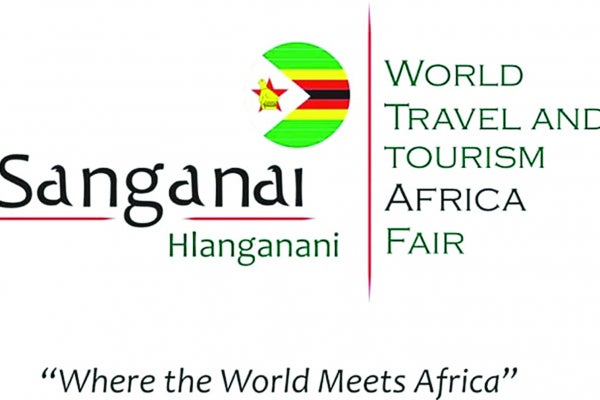 INTERNATIONAL buyers have started arriving for the 12th edition of Sanganai/Hlanganani World Tourism Expo which is set to be held at the Zimbabwe International Trade Fair (ZITF) in Bulawayo from September 12 to 14.

Zimbabwe Tourism Authority spokesperson Godfrey Koti said buyers would embark on pre-Sanganai/Hlanganani tours in areas such as Nyanga, Gonarezhou and the Victoria Falls.

“The pre and post-tours will cover the whole of Zimbabwe and will give the buyers first-hand experience of the
tourist destinations and activities available for visitors to Zimbabwe,” he said.

ZTA signed a memorandum of understanding with Ethiopian Airlines to ferry international visitors to the expo and
position Zimbabwe as a destination of choice.

“We envisage that this partnership will be extended to tourists visiting Zimbabwe and not just for the tourism
expo, but throughout the year,” he said.

“Ethiopian Airlines has offered heavily discounted fares for both business and economy class to international
buyers, exhibitors and media travelling to Zimbabwe for the tourism expo,” she said.

“Ethiopian Airlines operates daily flights into Harare and flies five times a week to Victoria Falls since 2017.
Ethiopia is one of the biggest connection hubs in Africa, linking over 120 destinations in the world.”

Meanwhile, Africa Conservation Travel has also joined hands with ZTA to bring world record adventurer and
conservationist Holly Budge as part of the A-list of luminaries set to grace the expo.

Budge has two world records under her belt, including being the first woman to skydive Mount Everest and race
semi-wild horses 1 000km across Mongolia in nine days.

Her other achievements include summiting Mount Everest, leading an expedition on the technical mountain, Ama
Dablam, in Nepal and making a successful first ascent in the Altai Mountains. Africa Conservation Travel
director Shelley Cox applauded the expo organisers for including the women in tourism capacity-building workshop
on its programme, saying it enhances the development and rise of women in the tourism industry. Cox said
Sanganai/Hlanganani World Tourism Expo presents a perfect opportunity for tourism trade promotion as it enables
tourism players to connect with both the international and regional buyers.

“As the annual Sanganai World Tourism Expo approaches, we at Africa Conservation Travel are looking forward to
connecting with the international and regional buyers and media who will be attending to showcase all that
Zimbabwe has to offer from a tourism and conservation perspective,” she said.

The post International buyers troop in for Sanganai/Hlanganani appeared first on NewsDay Zimbabwe.

Newer Post
International Treaties Bill gazetted
Older Post
Bob: As divisive in death as he was in life