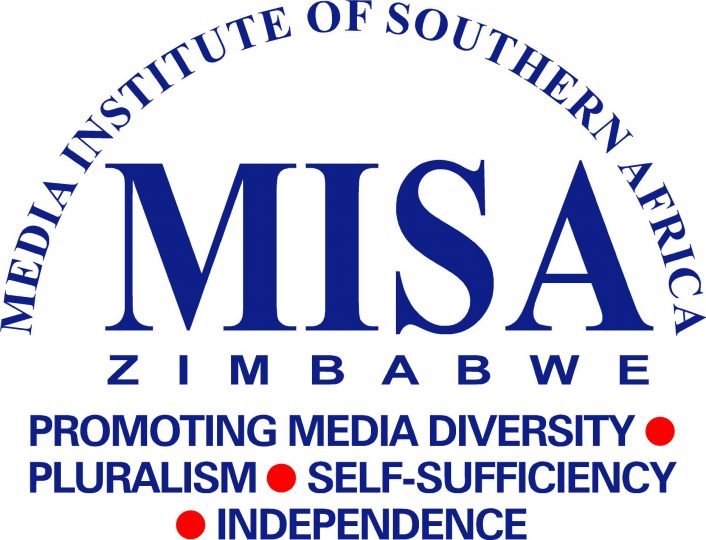 Speaking at an AMH conversations recently, Hove said telecommunications service providers should have asked their lawyers to look at the statute used by the State to shut down the Internet.

“…and that was a basic legal understanding that competent lawyers could have picked up and could at least have highlighted..,” he said.

Hove said government only has the right to shut down the Internet if the country was at war or in a state of emergency.

“Our argument was very simple. It was based on the premise that the government does not have the right when the country is not at war and in a state of emergency to shut down the Internet nationwide or any other form of communication,.” Hove said.

Speaking at the same event, NewsDay online editor John Mokwetsi said Internet shutdown destroyed any hope the outside world was holding onto that Zimbabwe was now on a new path under a new leadership.

“We lost an opportunity to show the world we are tolerant,” Mokwetsi said.

Newer Post
NewsDay sees every evil and reports on it
Older Post
Zimbabwe unions issue government with ultimatum to make a new salary offer or face a strike, what you need to know