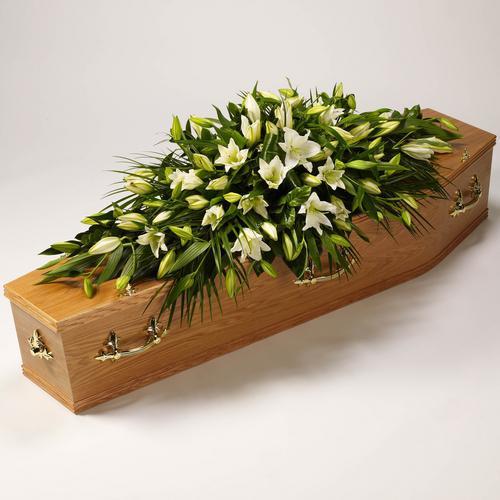 HARARE – There was a time when communication was sorely dependent on the availability of the postman to courier messages between individuals or groups.

That period ended with the advent of the Internet, which made the brick and mortar post offices redundant.

There was also a period when people used to spend long hours, queuing up in banking halls to make deposits or withdraw their hard-earned income, but not anymore.

Just like the postman, the bank tailor is being taken out of the equation because the Internet has made it possible for bank clients to effect bill payments or make money transfers from a smartphone, tablet, laptop or personal computer right in the comfort of their homes or offices.

The same Internet has also pulled down borders, and brought people closer, even when they are thousands of miles apart, physically.

Cyberspace has made it possible to conduct meetings through tele and video conferencing, considerably reducing costs that could otherwise have been incurred in flying and accommodating participants to the venue of the meeting, not to mention the cost of meals saved.

Because of the World Wide Web, another revolution is quietly taking place.

Whereas, the funeral industry previously relied on agents to sign-up policyholders, a new phenomenon is emerging.

Faced with a situation whereby three million Zimbabweans are now resident outside their country of birth, one of the country’s funeral directors, Nyaradzo, has seen the futility of employing sales agents in each of the foreign countries where Zimbabwean are found.

Instead of forgetting all about them, and concentrating on the domestic market, where they now command more than 70 percent of the market share, the Internet became Nyaradzo’s response to connecting with those in foreign lands.

Put differently, the Internet has been turned into an agent, credit controller and consultant, all rolled into one.

Their new product, Sahwira International Plan (SIP), is an internet-based product, accessible from their website.

From signing up to SIP, making regular electronic payments, and utilising the benefit in the event of death or policy maturity, the interaction is done via their interactive website.

The only time a policyholder can physically interface with their staff or partners is when there is body removal, its repatriation (in the case of foreign deaths), mortuary services, and burial.

Yet, through this policy, there is so much more to be gained by the policyholder.

Some of the packages cover return air-tickets, a utility vehicle for the policyholder’s use once in Zimbabwe, as well as accommodation in an exquisite apartment in two of Harare’s leafy suburbs.

What funeral undertakers such as Nyaradzo are realising is how society dynamics continue to change daily due to globalisation and the advancement of technology, with everything now being done in real time.

Funerals have always been part of community rituals from the beginning of time.

Issues to do with where one is buried, be they kings or queens, the well-heeled or ordinary people, are of great importance with a lot of meaning attached to decisions influencing their final resting places.

Whatever the case may be, it is the wish of every man and woman to be buried in the land of their ancestors.

This has not changed much, even in the face of globalisation.

No matter how much globetrotting one does, ultimately they want to find their resting place back in the land of their forefathers; in the presence of their loved ones.

Again, Nyaradzo has listened to what the community needs, just like they did at inception when they provided transport for mourners as this was always a challenge.

Back then, Zimbabwe’s vehicle population was thin and it was not uncommon for the extended family to not have anyone with a car to transport mourners between points resulting in situations whereby cash-strapped mourners would struggle to get transport to go and attend burial.

It is the same situation most people in the Diaspora find themselves in.

While they were driven abroad in search of greener pastures and with the hope that one day, when they have made their fortune, they will come back home to enjoy the fruits of their hard work, this has not always been the case.

Sadly some of them only come back as cargo.

Because death is always untimely, when it happens no one is ever prepared for it.

Yes, a number of funeral covers and funeral cash back plans have over the years sprung up in different countries and communities abroad, most of them leave a lot to be desired.

No matter where one is, it is now possible to come back home and get a decent, hustle-free burial thanks to the Internet and Nyaradzo’s SIP.

Such is the power the Internet now has.

And such is the power of innovation.