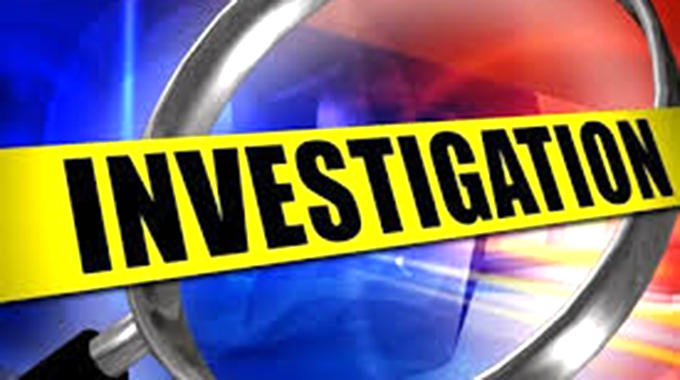 Fungi Kwaramba Political Editor
Investigations into the sale last year of 24 hectares of Mount Pleasant Golf Club by Harare City Council to a private developer for almost $27 million with the cash allocated to clearing the salaries backlog are underway.

Among the allegations being investigated are that the then chairperson of council’s Finance Committee, Highfield Councillor Luckson Mukunguma, and a senior municipal official shared a US$90 000 “facilitation fee” and that MDC Alliance leader Mr Nelson Chamisa used his influence over the council, all members of which were elected on the MDC-A ticket, to speed up the process.

In August last year, Clr Mukunguma in his capacity as Finance Committee chairperson, allegedly worked out a plan with officials to sell part of the golf club and approached a local realtor Segimel Investment (Pvt) Limited to look for buyers.

Mr Farai Rwodzi, who had just sold his Zim Alloys company, expressed interest in buying the land through his company, Hard Spec Investment. He agreed to pay $26 923 340 and payment was made in three tranches of $5 million, $20 million and $1 923 340 in January and February this year.

It is at this point that the investigations are centring on allegations of underhand dealings. It is alleged that Clr Mukunguma asked for a US$100 000 facilitation fee and then officials from Segimel Investment inflated this to US$200 000. This would have been worth around $1,6 million at the time.

The allegations continue that Clr Mukunguma was paid US$90 000 in cash, in the presence of a senior official to whom he gave US$20 000. But the rest of the fee was never paid although another set of allegations under investigation are that Mr Chamisa was paid US$60 000 to apply pressure on the council to speed up the deal.

Giving details of the transaction, a source said: “Rwodzi was given an offer letter for the 24 hectares which were going for $26 923 340. The land was supposedly sold for recreational purposes. However, Mr Rwodzi failed to settle the full amount, at that time on September 6, 2019, the rate was 1:8,” said the source.

According to a receipt paid at Harare City Council, Mr Rwodzi, only made payment this year starting with a deposit of $5 million on January 7 this year. The money was transferred from Zim Alloys trade Banc ABC account.

Subsequent payment of $20 million and $1 923 340 were made on February 18 from Hard Spec Investment’s Banc ABC account, by then the exchange rate had increased by more than 100 percent.

The same source said Mr Rwodzi then declined to pay the rest of the facilitation fee. He allegedly claimed to have paid out a total of US$150 000 in fees.

Asked about the transaction and his relationship with Segimel Investment, Clr Mukunguma said he did not remember the company that facilitated the sale of the land, but confirmed that part of Mt Pleasant Golf Course was sold to clear the city council salary arrears backlog.

“This has been said for a long time. As a councillor I can only oversee such deals. I will never be involved,” he said.

“This information is coming because of the fights within the council. It really doesn’t make any sense. I have never been involved in any such dealings.

“We sold the land because we had no money and we wanted to raise money for salaries. We know selling of assets is not proper, but we had to clear the backlog, I don’t even know the person called Rwodzi.”

Mr Chamisa’s spokesperson Dr Nkululeko Sibanda promised to come back to The Herald when he was sought for comment yesterday, while efforts to contact Mr Rwodzi were fruitless up to the time of going to print.

A number of land deals involving the council, individual councillors and officials are in progress. These involve creation and sale of stands on land that has been rezoned without going through the formal process, serious queue jumping on the waiting list, and complex deals that see councillors or officials pay off from the profits made by private developers.

One set of allegations involves land being sold in local currency and the buyer then reselling in foreign currency, making the profit from the rapid fall in the exchange rate until stability returned mid-year through the auction system.