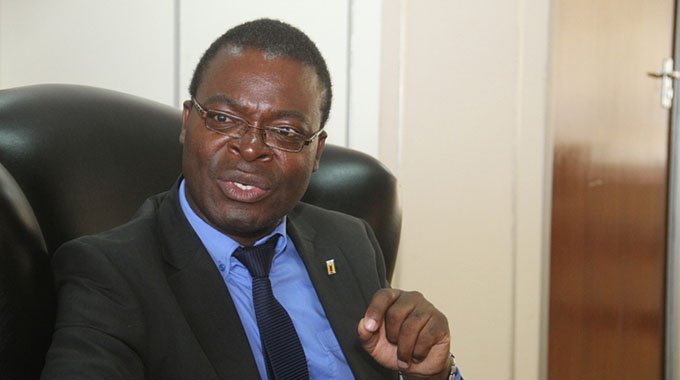 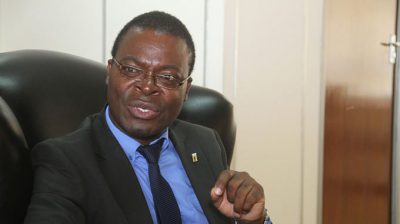 President Emmerson Mnangagwa’s administration has revived plans to buld the Pan-African Minerals University of Science and Technology (Pamust), which has remained a concept since commissioning in 2015.

And with a brief to ensure higher and tertiary education contributes to Zimbabwe’s economic development and modernisation, the Ministry of Higher and Tertiary Education, Science and Technology Development has begun rolling out industrial parks at institutions of higher learning.

In a recent interview with The Sunday Mail, Higher and Tertiary Education Minister Professor Amon Murwira said, “Cabinet has approved a list of investors who will start work on Pamust, Marondera, Gwanda and Manicaland universities. We are in detailed discussions with them … the final deals will be signed by the second week of July.”

Construction of the Pamust campus in Hatcliffe will begin this year.

The institution will be dedicated to training experts in value addition and mineral beneficiation, in line with Government’s heritage based-approach to science and technology development.

The Pamust Council will be appointed soon, with members drawn from local and international experts, Prof Murwira said.

“I have drafted some names; I will forward them to Cabinet for approval by the President. When he gives me the green light, we will appoint them formally. They are 10 — we are avoiding having a bloated council,” he said.

Construction of the universities will be done on equity, with Government owning the buildings while fees paid by students are shared with investors.

Government recently approved construction of industrial parks, starting this August, which will feed off universities’ innovation hubs that will attract angel ventures and venture capital.

Current accommodation capacity at tertiary institutions is 13 000 against enrolment of 178 000; and investors have signed or are in the process of signing contracts to house another 40 000 students.