Invictus Energy board ropes in Mtizwa 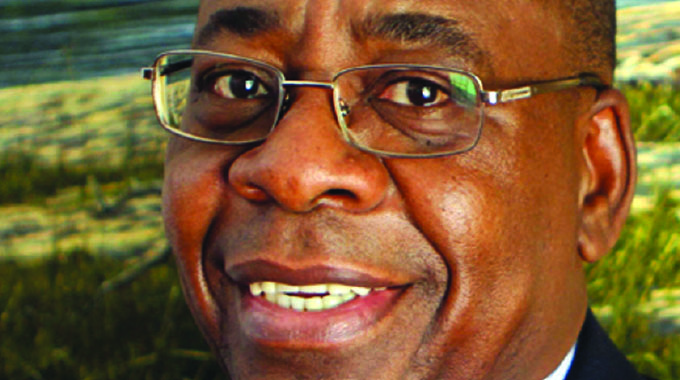 Mr Mtizwa is the current chairperson of Mangwana Capital, an investment vehicle that holds a major stake in Invictus Energy’s wholly owned Zimbabwean unit, Invictus Energy Resources, in which he is also a director.

The ASX listed company, which is at advanced stages of exploring for oil and gas in the Cabora Bassa basin (encompassing the Muzarabani prospect), said Mtizwa’s appointment was effective May 19, 2020.

Invictus Energy is set to embark on the final lap of its oil and gas exploration programme in October this year by drilling oil test wells, which may entail investment upwards of US$15 million per each hole sunk.

Mr Mtizwa served 10 years as group CEO of Delta Corporation until he retired in 2012. Delta is one of the biggest stocks on the Zimbabwe Stock Exchange (ZSE) by both capitalisation and revenue generation.

The renowned corporate leader sits on President Mnangagwa’s Presidential Advisory Council (PAC), which has helped the administration in crafting key economic policies since coming to power in late 2017.

He served on the Reserve Bank of Zimbabwe board from 2015 to 2019 and chairs the boards of ZSE listed sugar processor starafricacorporation and state owned Infrastructure Development Bank of Zimbabwe.

Invictus Energy managing director Scott MacMillan said they were elated to welcome the respected corporate executive and businessman to the company and expressed hope his wealth of experience will be invaluable.

“Joe is a recognised senior business executive with a distinguished track record of leading some of the country’s largest businesses and advisory boards.

“Joe’s appointment will strengthen the company at a critical time in the company’s growth, as we commence the ramp up of exploration programme and operations in Zimbabwe,” Mr MacMillan said in a statement.

Mr Mtizwa also expressed joy at joining the Invictus Energy board of directors at a time the Australian listed oil and gas exploration company is set to commence a defining programme in its young journey.

“The Cabora Bassa project in Muzarabani, if successful, is a potential game changer for the country, which can bring significant economic benefits and energy security to the entire region. I look forward to supporting the company to achieve our goals in Zimbabwe,” he said.