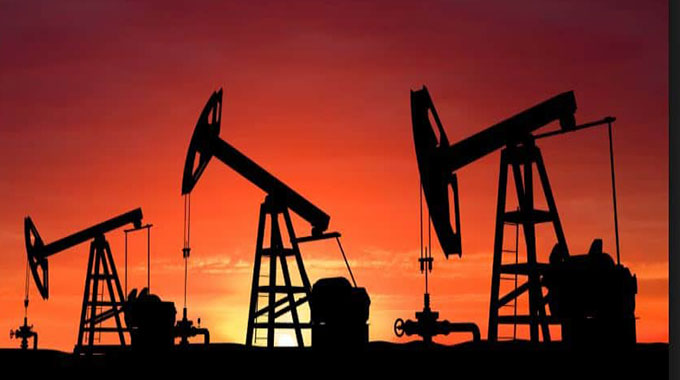 Invictus Energy, the Australia Stock Exchange (ASX)-listed firm exploring for oil and gas in Muzarabani, Mashonaland Central, believes that South Africa can be a key market for its supplies if it discovers commercially viable oil and gas.

The company plans to sink two test wells by September next year at a cost of US$20 million.

New gas sources were, however, being developed at Mozambique’s Rovuma gas fields.

The distance and pipeline infrastructure required to supply South Africa from this area makes Mozambique a more expensive proposition than Zimbabwe.

“South Africa is a significant market (for Zimbabwe). South Africa is looking to decommission 10 000 megawatts of coal-fired plants and will need to replace that with cleaner alternative energy,” Mr Chimbodza said.

Invictus recently entered into a non-binding Memorandum of Understanding (MoU) with private developer Tatanga Energy to supply gas for a 500MW gas-to-power plant project in the event of a commercial discovery.

The proposed plant will be built in two phases, with the first estimated at plus or minus 150MW while the second consisting of an additional plus or minus 350MW.

The potential gas supply of up to 100 million cubic feet per day for 20 years from Muzarabani is substantial, which will underpin the development of any commercial gas discovery.

South Africa’s 2019 Integrated Resource Plan (IRP) enables industrial users to generate power for their own use and to accelerate the purchase of power from independent producers, including from neighbouring countries, through the Southern African Power Pool (SAPP).

Eskom is targeting to purchase up to 5 000MW in the near term, which provides scope for Invictus to supply further gas volumes and become a major energy supplier to the region.

Natural gas is becoming increasingly important to the economies of southern Africa as a clean, reliable and affordable energy source.

The project dovetails with Government’s ambitions to grow the mining sector from US$3,6 billion to a US$12 billion industry by 2023.

Other key foreign currency earners include platinum, chrome and tourism.

Mines and Mining Development Minister Winston Chitando recently indicated that the huge investment that is being sunk into drilling test wells shows Invictus Energy’s confidence in the project.

Investors are increasingly warming up to local investments, particularly in the mining sector. Current efforts to mobilise over US$3,5 billion to compensate white former commercial farmers as part of an obligation outlined in the country’s supreme law is largely being interpreted as a commitment to uphold the law and property rights by the Second Republic.

Government has since completed a production sharing agreement (PSA) draft with Invictus, which holds a 80 percent stake in the project. The agreement is presently under review. Commercial discovery of oil or gas in Muzarabani will materially impact on Zimbabwe in terms of energy security, export growth and job creation, among others.