It never rains for council boss in property row 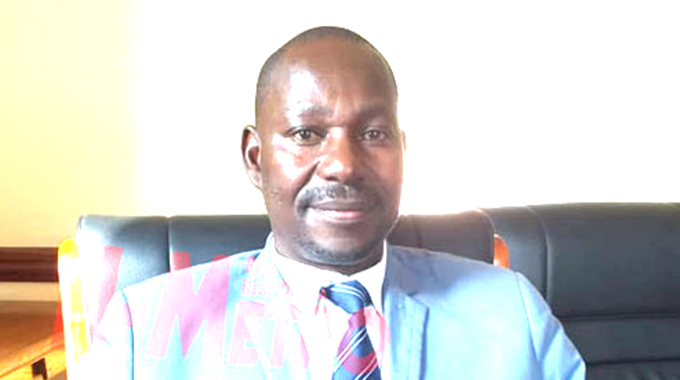 Ivan Zhakata
Herald Reporter
Harare City Council director of works Engineer Zvenyika Chawatama is expected to appear at the magistrates court today after being summoned over a Borrowdale property dispute, amid reports law enforcement agencies want to interview him on another outstanding case.

Sacu last week confirmed that Eng Chawatama had an outstanding case to answer on charges of criminal abuse of office.

According to court summons dated March 18, 2021, the director of works is wanted at the magistrates courts today over a property dispute with a Borrowdale resident. This court appearance will reveal if Eng Chawatama has indeed been on the run after the council boss previously denied being in hiding.

Fresh details have also emerged on how Eng Chawatama was granted permission to travel to South Africa using a council vehicle.

The council permission was signed by acting director of works Eng George Mutumhe, who allowed Eng Chawatama to travel to South Africa between March 22 and April 14.

It was not stated in the council documents whether or not Eng Chawatama is planning to travel on municipal or personal business.

Eng Chawatama’s case has exposed chaos rocking the local authority as he has also been reporting for duty to sign important documents despite being on leave for the month of March.

He wrote a memorandum to the Chamber Secretary’s office on March 21, 2021 addressing the issue of reinstatement of Mr Gibson Moyo.

Eng Chawatama wrote: “Reference is made to the memorandum dated 7 December 2020 addressed to your office and the letter from J Mambara and Partners dated 1 December 2020 and 16 March 2021. May you liaise with his lawyers regarding this issue.”

He has a pending court case where he is accused of criminal conduct over the sale of a stand in Marlborough.

“The department took note of the contents of the letter dated 26 February 2021 in which you instructed Doctor Tongowona to proceed on paid leave effective 26 February 2021 in order to pave way for investigations pertaining to allegations of gross misconduct that are being levelled against him,” said Mr Matengarufu.

“Kindly take note that efforts to deliver the paid leave have not been fulfilled since Doctor Tongowona has suggested that the letter in question be referred back to the signatory.”