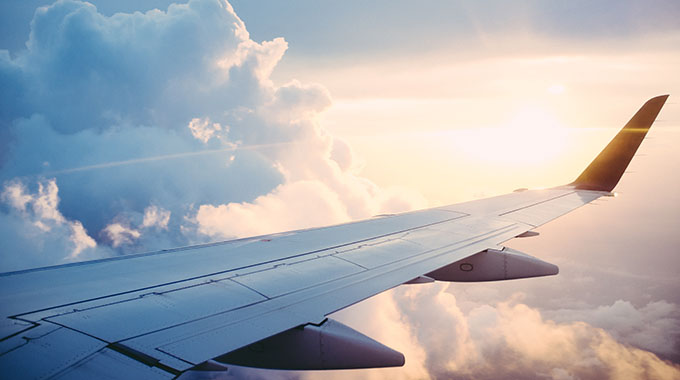 South African authorities are investigating how a private plane from Zimbabwe landed at Johannesburg’s OR Tambo International Airport on Wednesday afternoon without clearance from the Department of Transport under special measures in place during the country’s 21-day lockdown which began on March 26.

The chartered flight reportedly landed at South Africa’s biggest airport at around 12.30pm with one Italian passenger, who is a holder of a South African passport on board.

In a statement, the South African Transport Ministry said the passenger and crew were held at the airport while officials sought guidance on how to handle the flight before the plane was forced to fly back to Harare several hours later.

“A decision was made that the passenger, who is an Italian national holding a South African passport , would not be allowed to enter the country. The passenger initially refused to leave, but with the intervention of the South African Police Service (SAPS), the flight left the South African airspace at 7.50pm, returning to Harare, Zimbabwe,” said the ministry.

The Transport Department, the ministry said, was working with aviation entities to review the applicable protocols to ensure only flights with the necessary approval were allowed to enter South African airspace.

“(South African) Transport Minister Fikile Mbalula has called for a full investigation into the incident.”

The plane reportedly landed back in Harare at 10pm.

Transport and Infrastructural Development Minister Joel Biggie Matiza said he had not been apprised of the incident while the Civil Aviation Authority of Zimbabwe (CAAZ) could not be reached to explain circumstances around the flight.