WOMEN are more than just victims of patriarchal society. One of the best ways to arrest patriarchal ideologies is to promote participatory development which include women in development initiatives.

Working together with local authorities to address challenges affecting women in communities is the goal of The Institute for Young Women Development (IYWD), which has today launched a Gender Social Service Barometer aimed at harnessing young women’s voices and power for local government accountability and gender responsive social services delivery (GRSSD). Not by a “free ride” but through support programs to help them be successful. 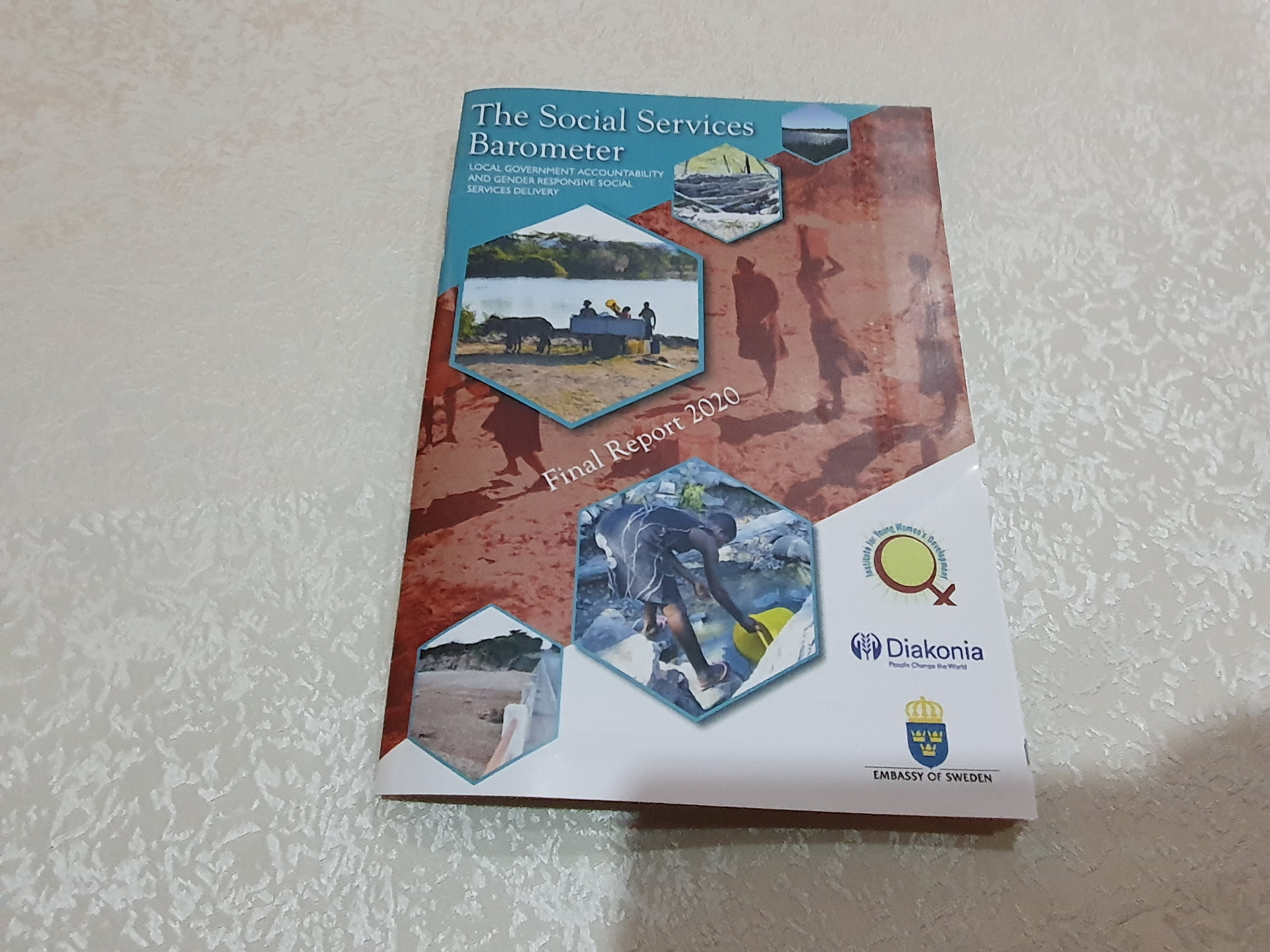 The (IYWD) has been carrying out activity on local government accountability and GRSSD with the aim of providing young women in selected wards and districts of Mashonaland Central and Midlands Provinces of Zimbabwe, an opportunity to rate social services provided by local councils and holding local authorities accountable and seek transparency for gender responsive social services delivery.

The organisation was formed in 2009 and has successfully mobilized more than 3000 young women and girls in Mashonaland Central Province who are now conscious of and are practicing their political responsibilities to resist, disrupt and defend their voice and power in decision-making in their families, communities and national processes.

Presenting the (GRSSD) launched at Rainbow Towers today IYWD team leader Granis Changachirere says one of the social accountability tools the organisation has adopted in implementation of their local government accountability and GRSSD to systemise tracking of their intervention and intended goal.

The GRSSD final report captured the IYWD’s work under the local government accountability which has involved the formulation and application of a service delivery scorecard. Their findings exhibited that some communities rely on water dams such as Matesamwa in Gokwe North and the water is being sourced directly from the dam without any form of purification.

“The quality of water is poor, which extremely compromises the health of community members who consume it”, the report reads.

Violent conflict has left women incapacitated and not able to participate in politics and decision making. Government, non-profit making organisations and private stakeholders have not done justice enough to advocate women during and after violent conflict. 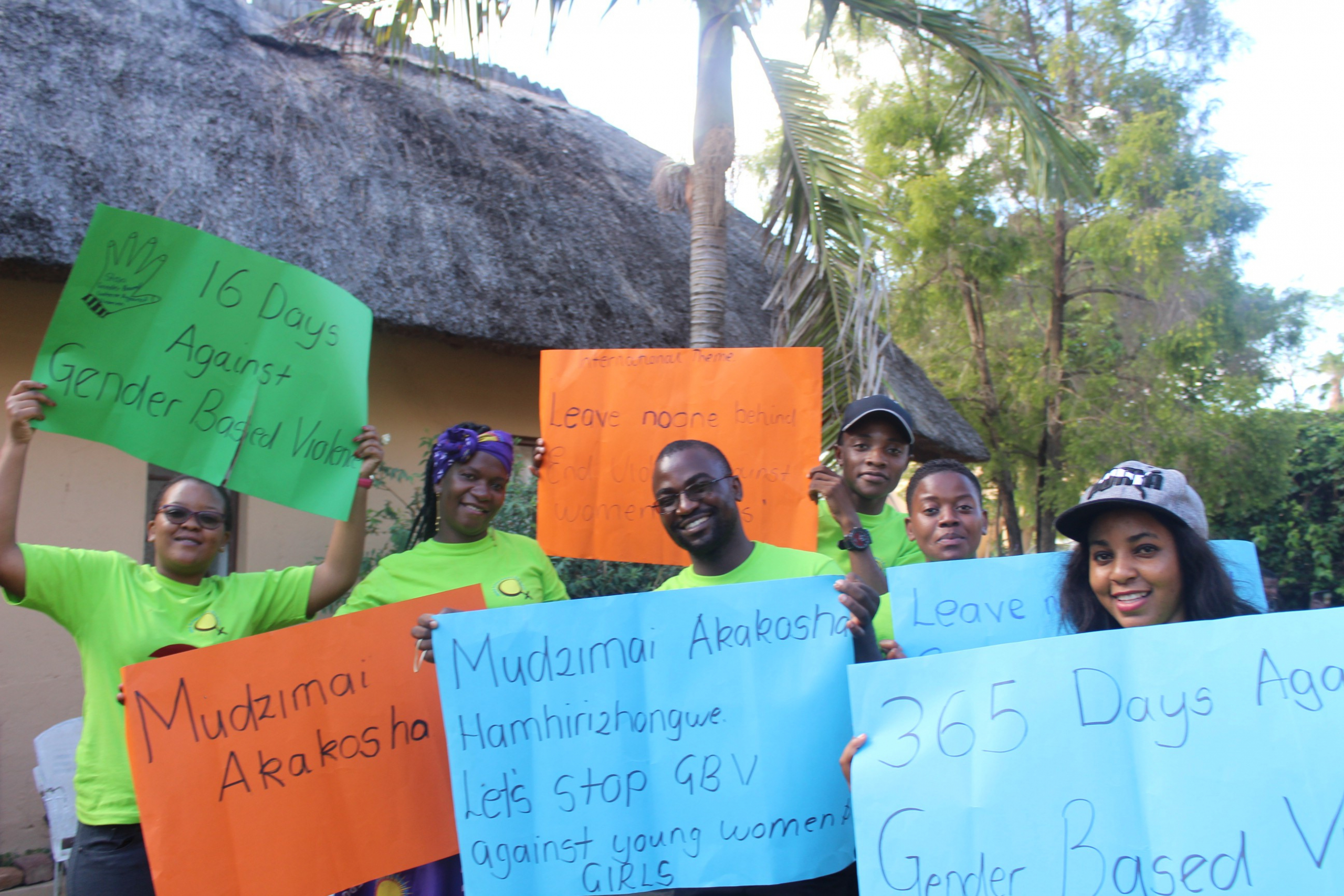 However, Kudakwashe Munemo IYWD finance manager says gender based violence is prominent is mining activities and police are difficult to reach is such circumstances.

Munemo added that their organisation is working with local authorities in capacitating women to be aware of their rights.

“Our aim is to encourage young women and girls to participate in politics and decision making”, said Munemo.