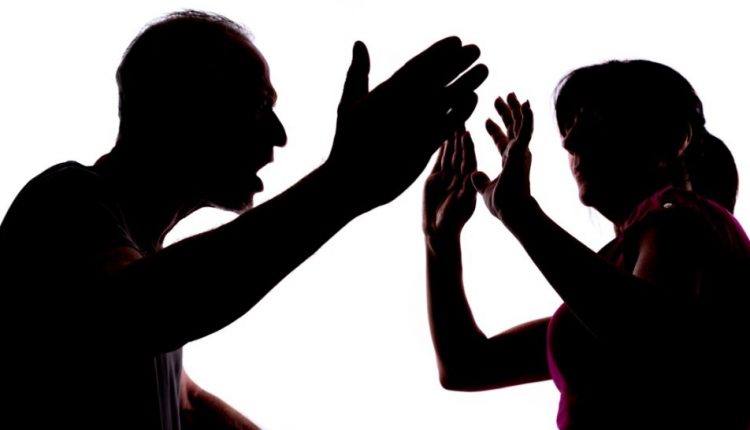 The Chiredzi-born Zirebwa will be deported after serving his two-year jail term.

Zirebwa (30), who was now a British national, broke his partner’s ribs during the attack, but the girlfriend was too afraid of him that she could not seek treatment months after the attack.

Prosecutor Stephen Donnelly told the court that Zirebwa was once jailed for two years in 2016 for a drunken assault against the same woman, where he beat her so badly that she was hospitalised for a suspected bleed on the brain.

The court also heard that the 30-year-old Zirebwa has been handed a deportation order.

A victim impact statement from the woman, read: “I will forever be looking over my shoulder fearing that Zirebwa is coming for me.”

He was said to have been constantly assaulting his partner to the extent that even after her daughter convinced her to leave him and report the matter to the police, she was afraid to do so.

“This was a brutal and sustained assault that you continued even after she told you she was hurt. When she described you in court as a brute and a bully, she was right,” the judge said.

“I’m sure you were violent to her during the course of the relationship. You have a clear pattern of assaulting her and trying to win her back by saying things like you love her. You are emotionally manipulative.”

It is likely he will be released after five months because of the seven months he has already spent in custody and how prisoners in England typically serve half their sentences on licence. Zirebwa was one of the greatest talents to emerge from the sugar-producing town of Chiredzi East in Masvingo province.