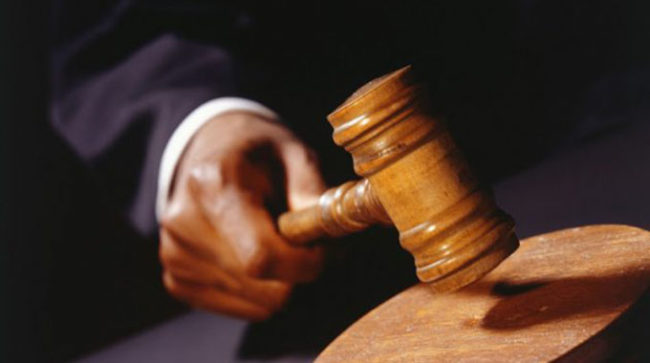 A BULAWAYO man, who was sentenced to four years in jail for looting during the January protests, has approached the High Court appealing both his conviction and sentencing.

Future Banda was arrested on January 25 at the instigation of Mlungu Supermarket owner, Prayford Sibanda, who alleged that Banda was part of the protesters that looted his shop on January 15.

Banda was convicted of stealing a pig carcass and 6×2 litre containers of Chibuku beer.

During trial, Banda insisted that he was not part of the looters as he was attending a funeral on the day in question, with witnesses testifying to that effect.

“Yes, we have already appealed to the High Court and the case has already been filed and we are waiting for the date, which is most likely to be early next year,” he said.

Mlambo said there was proof that the convict had attended the funeral in Makokoba.

The State is being accused of having relied on two untrustworthy witnesses who gave contradicting testimonies.

“The witnesses that gave the account contradicted themselves. One of them said Banda was the ring leader in the looting and had organised it. The other one said that he (Banda) was among the group that looted in the shop,” Mlambo said.