Japan back in Byo after Mugabe departure 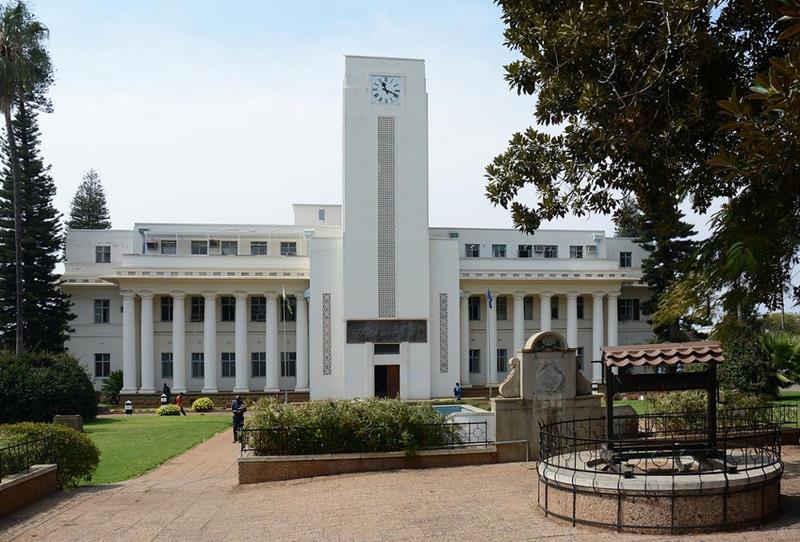 Source: Japan back in Byo after Mugabe departure | Daily News

BULAWAYO – Bulawayo City Council (BCC) has renewed its links with Japan after years of frosty relations during the reign of former president Robert Mugabe era.

BCC and Japan used to enjoy good relations back in the early 1990’s with the later distributing aid packages in the form of expert personnel who were deployed in the city under the auspices of the Japan International Co-operation Agency (Jica).

Jica, however, cut ties with Zimbabwe at the height of Mugabe’s “madness” where he ensured Zimbabwe was isolated from the rest of the world as his government implemented controversial and reckless policies.

With the coming in of the new dispensation, the local authority grabbed the chance to renew the relations through an application for approval from the government.

“However, following the improved climate in international relations of late, Jica — through their local office in Harare — had engaged (June 2018) the BCC amongst other aid recipients with a view to recruit volunteer personnel to be deployed across the council’s various service departments,” reads in part a confidential council BCC general purposes committee report.

Bulawayo deputy mayor Tinashe Kambarami hailed the new development which he said was going to go a long way in developing the second largest city.

“The local authority stands to benefit a lot from the relationship, particularly on skills transfer and expertise on local government issues and management.

“This is something that we appreciate and we hope this will leave the city richer than ever,” he said.