Jobs for the boys permissible, but …

Source: Jobs for the boys permissible, but … | Newsday (National) 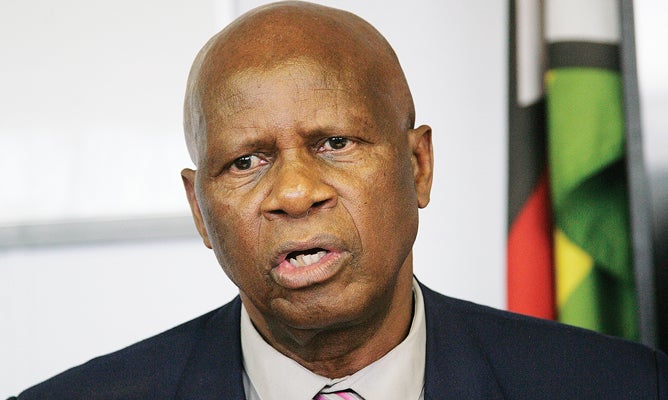 EVER since former President Robert Mugabe was driven out of State House via a military coup in November 2017, there has been a general assumption that the “new dispensation” represented a new way of doing things; a new way anchored on transparency and due diligence in both government and the private sector as informed by the mantra “Zimbabwe is open for business”.

It is, however, disconcerting when our system of doing business seems to be still steeped in the old Mugabe-era when the country was largely closed for business.

Our major source of worry is the appointment of former Finance minister Patrick Chinamasa as the substantive board chairperson of struggling national airliner, Air Zimbabwe (AirZim).

We have no problem with President Emmerson Mnangagwa, here and there, giving jobs to some of his boys, as long as this is done transparently and above board in line with the earlier expressed commitment to doing things differently.

Murmurs that Chinamasa’s appointment did not follow due process of law, rendering it immaterial worries us, more-so when we hear that Chinamasa and his board are presently irrelevant, given that AirZim is currently under reconstruction. Reconstruction, at law, typically refers to the transfer of a company’s (or several companies’) business to a new company. For this to happen, the old company is put into liquidation, with shareholders agreeing to take shares of equivalent value in the new company.

So, is Chinamasa chairman of the old AirZim or the new airline which is being constructed, and which we are yet to know about? Why is government in such as hurry to appoint a chairman for a board of a company which is, literally, still a foetus? Why is the national airline being reconstructed in the first place? These are just a few of many questions that Zimbabweans want answered, especially given that not in so distant past, there was another airline which had been birthed, Zimbabwe Airways, but it disappeared from the radar under a cloud of controversy.

We implore Mnangagwa’s administration to, for once, just do the right thing from the word go. We also hope that in his tenure as President, Mnangagwa will separate government business from his party because for a country boasting to be open for business, there should never be overt political meddling in government business as is the case now.

The post Jobs for the boys permissible, but … appeared first on NewsDay Zimbabwe.