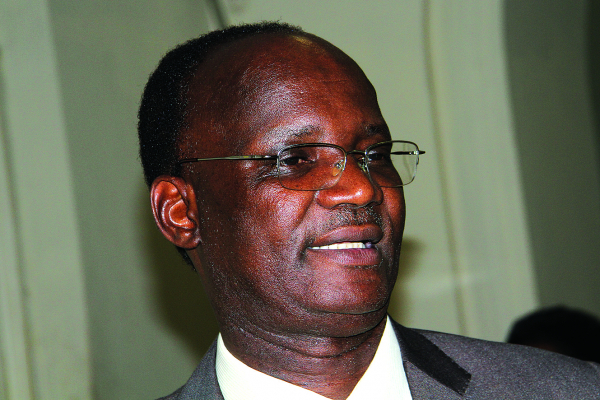 Self-Exiled former Zanu PF politburo member and Cabinet minister Jonathan Moyo has defended MDC Alliance presidential candidate Nelson Chamisa’s performance during a recent BBC current affairs programme, HARDtalk, saying the opposition leader did his best given that most of the questions thrown at him were “inane”.

During his recent visit to the United Kingdom, Chamisa had a steamy 30-minute interview with the British public service broadcaster’s Stephen Sackur on the hard-hitting current affairs programme.

Consequently, some Chamisa loyalists were quick to describe the interview as “embedded journalism” based on the personal sentiments that Sackur uttered in which he described Chamisa’s electoral promises as “silly” and equated them to the fictitious novel Alice’s Adventures in Wonderland written by Lewis Carroll.

Over the weekend, Moyo who has always blamed Britain for clandestinely conspiring with President Emmerson Mnangagwa to consolidate his grip on “illegitimate” power, suggested on his Twitter handle that the interview was a lucid exhibition of the fishy relationship between the former colonial master and the current administration.
“(British ambassador) Catriona Laing’s role in the November 15 coup and UK government’s hurry to recognise the coup government are well-documented, but yet to be fully told. Meanwhile, the chips have begun to fall into place and Sackur’s inane BBC HARDtalk with Nelson Chamisa is a telling case in point,” Moyo said.

Moyo went on to draw parallels between this year’s looming elections and the maiden 1980 elections in which Britain was also blamed for trying to undermine Robert Mugabe’s populist influence in favour of the then incumbent Abel Muzorewa and he warned that such practices will end in shame.

“After Stephen Sackur’s crass BBC HARDtalk with Nelson Chamisa, there is growing chatter (that) Catriona Laing is behaving more like Junta PF’s (Zanu PF) commissar to Britain than UK’s ambassador to Zimbabwe. They’ve forgotten how such support for incumbent Muzorewa in 1980 ended in UK shame,” Moyo warned.

Chamisa’s interview on BBC continues to receive mixed reactions on social media with MDC-T activist and former broadcaster Eric Knight, saying: “It seeks to expose and because of that, it thrives on two facets namely, “extensive research and the iron-fistedness’ of the presenter.”