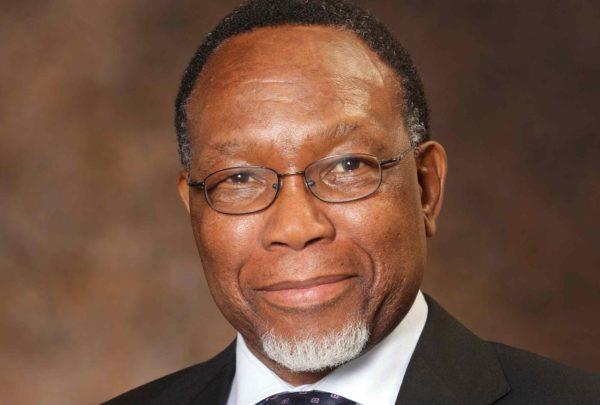 HARARE – High Court judge David Mangota has reserved ruling in a matter in which a Zimbabwean woman is challenging the legality and composition of a commission of inquiry set up by President Emmerson Mnangagwa to investigate the August 1, 2018 killings.

Alison Charles, who lost her brother in the shootings that claimed the lives of at least six people, is challenging Mnangagwa’s decision to set up a seven-member commission led by former South Africa president Kgalema Motlanthe, claiming some of the members in that committee are biased.

“I respectfully contend that the decision by the first respondent (Mnangagwa) to appoint a commission of inquiry is reviewable on the basis that it is grossly unreasonable on at least two separate and or interlinking bases,” she said, adding that Mnangagwa’s decision violates the principle of legality and is irrational,” the court heard.

She said in terms of the law, deployment of the army is only authorised by the president, but said such deployment on August 1, 2018 was not necessary.

“The deployment of members of the Zimbabwe Defence Forces under the command of the first respondent and sixth respondent (Sibanda) in unclear circumstances has led to the loss of life of Gavin, my beloved brother,” she said.

She also said Madhuku and Manyeruke were not fit to be part of the commission, claiming they were biased, adding that their appointments into the commission must be nullified.

Charles had also filed another application seeking to stop the commission from proceeding with its inquiry pending the outcome of her request.

However, despite these applications, the commission has since started work with several witnesses having given evidence so far.