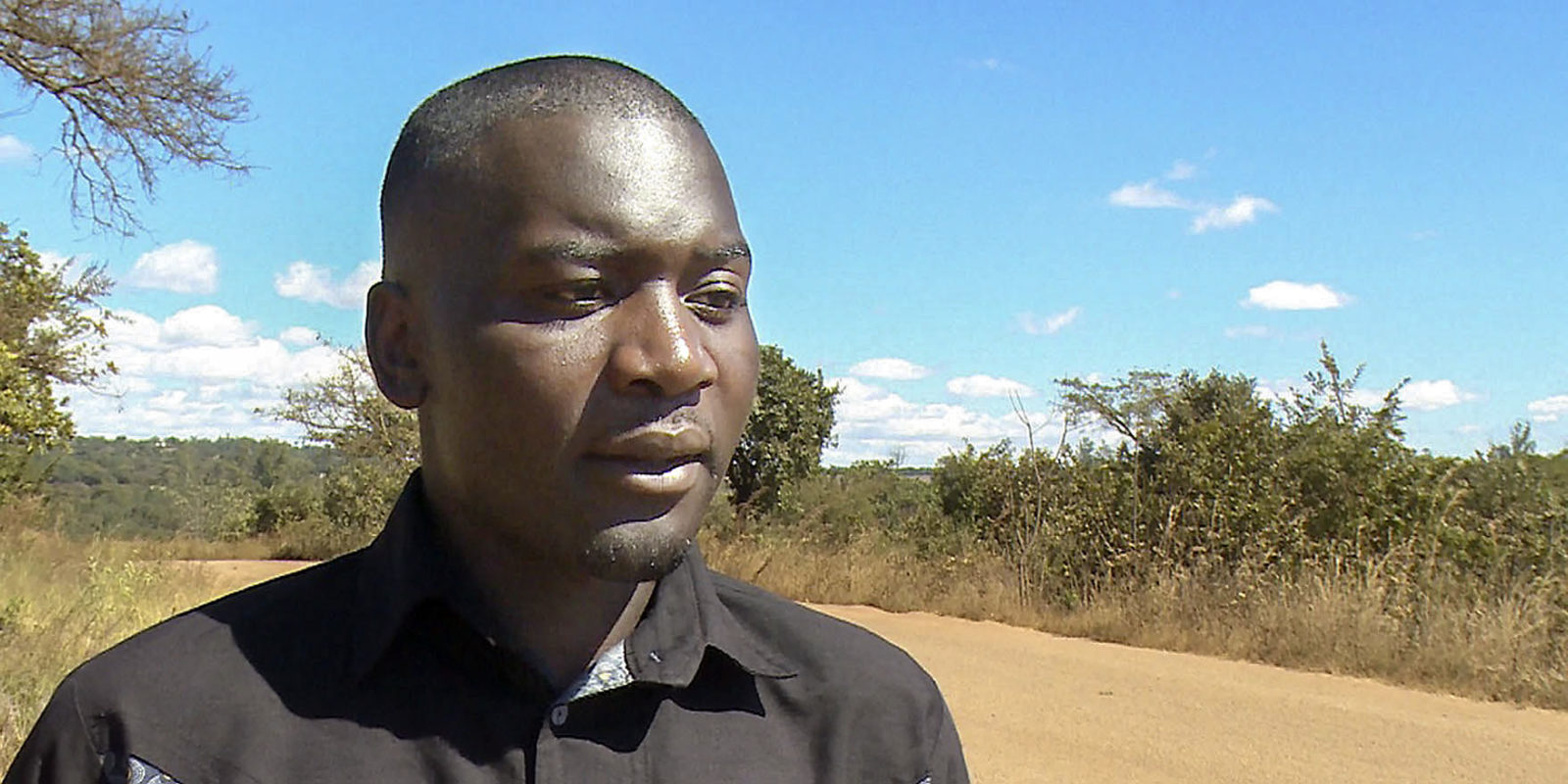 Zanu-PF is using arbitrary imprisonment as a choice method of persecution, Gukurahundi style. Unfortunately, this time the judiciary, police and prisons seem to be fully in on it.

One of the methods of persecution during the Gukurahundi massacres was the arbitrary arrest and detention of opposition Zimbabwe African People’s Union (Zapu) leaders, many of whom spent several years in jail without any legal basis.

In 1983, Lookout Masuku, Dumiso Dabengwa and several other Zipra (the military wing of Zapu) commanders were tried for treason regarding alleged arms caches. Separately, Sydney Malunga was also charged for treason and for supporting dissidents to overthrow the government. All were acquitted of the treason charges after their cases collapsed because witnesses and evidence were found to be unreliable.

But despite their acquittals, they all continued to be detained under ministerial order.

In all these instances the Zanu-PF government completely ignored and disregarded the decisions of the courts. In a show of contempt and disdain, then-Prime Minister Robert Mugabe scolded the courts for acquitting the Zapu and Zipra officials. They remained in political detention and were only released as part of the negotiations for the 1987 Unity Accord.

Thirty-eight years later, Zanu-PF is still using arbitrary imprisonment as a choice method of persecution, Gukurahundi style. Unfortunately, this time the judiciary, police and prisons seem to be fully in on it.

On 31 March, Makomborero Haruzivishe, a 28-year-old Zimbabwean human rights defender, was convicted of “inciting public violence and resisting a peace officer”. The State’s case against him was that on 5 February 2020 Haruzivishe “blew a whistle to alert protesters to pounce on police during a protest”.

On 6 April 2021 magistrate Judith Taruvinga sentenced him to 24 months in prison with 10 months suspended. The prosecutor, Moses Mapanga, had argued for this unjustifiable custodial sentence.

Haruzivishe’s lawyers, Kossam Ncube and Obey Shava, of Zimbabwe Lawyers for Human Rights, appealed against the conviction. On 3 May Justice Webster Chinamora heard submissions from both the State and defence and reserved judgment. Then, in clear violation of Haruzivishe’s rights, Justice Chinamora held on to the judgment for more than two months. Only on 15 July did he rule to grant Haruzivishe Z$10,000 bail as he said his appeal had prospects of success.

It has been five months since Haruzivishe was wrongfully imprisoned.

Zimbabweans on social media were ecstatic that Haruzivishe was finally going to be out on bail. Since his arrest in February, people had been calling for his release using the hashtag #FreeMako. Mondays are also dedicated to the #FreeMako movement under the hashtag #MakoMonday where Zimbabweans advocate for his release, share stories about him and send him solidarity messages.

But Haruzivishe would not be going home despite being granted bail. Instead, he was removed from Chikurubi maximum security prison to Harare remand prison. He had been granted bail for the whistling case, but was to be remanded in custody on other trumped-up charges.

In one of the other cases, he is charged with staging an “illegal” protest and holding a placard on which was written “ED Must go”, and in the second, he is accused of organising a protest march. It is for these two cases that instead of going home after receiving bail, he was taken to remand prison.

Haruzivishe is also “out on bail” in another ongoing trial with two co-accused, Youngerson Matete and Prince Gora, for staging a protest at Impala car rentals where they allegedly locked the gate and demanded that the firm release information on who had rented the car which state agents had used to abduct and torture 22-year-old student Tawanda Muchehiwa in July 2020.

Haruzivishe is a clear victim of state capture. The system has designed it in such a way that no matter what, he stays incarcerated. For the past decade, Haruzivishe has rarely truly been a free man. If he is not in prison awaiting trial, he is out on bail.

Haruzivishe is a huge thorn in the government’s side for several reasons.

The regime hates that he exercises his right to peaceful protest regardless of it being a dangerous pursuit thanks to our violent army and police who are always on standby to beat, tear-gas and even shoot protesters. Haruzivishe has shown that even though exercising his right to free speech always lands him in trouble with the junta, nothing will stop him.

In 2018, he testified against feared army generals before the Motlanthe Commission of Inquiry, which was investigating the executions of fleeing civilians by the army on August 1, 2018. His testimony was celebrated by Zimbabweans all over the world. A week after he testified, he survived an abduction attempt.

Not only has Haruzivishe led and participated in peaceful protests, he has fought for the release of every political detainee and has earned the love, respect and support of many.

On 19 February, after his arrest, I posted this tweet:

“Mako has no chance in a captured court.
He is being prosecuted by a captured prosecutor,
In front of a captured magistrate,
Who will order him to be remanded in custody,
At a captured prison.
Only an uprising can free Zimbabwe.
We need a revolution.
#FreeMako
#ZanupfMustGo”

I fear for Haruzivishe’s life. Our country is in the hands of criminals. Please pray for Mako. DM/MC