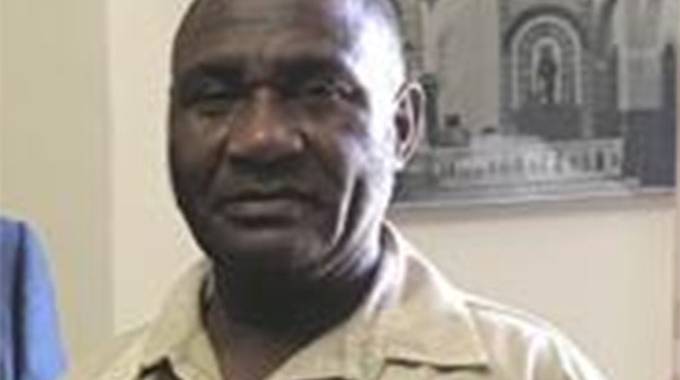 He was born on January 24, 1958 in Zvimba Murombedzi and attended Kaondera Primary School in the area.

Mr Tizora did his secondary education at St Phillips Magwenya in Guruve before enrolling at Nyadire Teacher’s College in Mutoko.

On graduation, he taught at St Joseph’s in Rusape before being transferred to Holy Rosary in Mvurwi.

At Chishawasha, Mr Tizora worked hard and oversaw the building of morden girls’ hostels, working together with Father Fidelis Mukonori to source funds and manpower.

Mr Tizora died at as the work was moving towards completion.

Speaking on his death, Father Mukonori said: “I am so down and pained by his death, but I have no doubt that he will be by the side of the Lord. I saw him four days ago at the hospital. Tizora had never been in hospital all his life, this was his first time and the last time.

“Tizora was happy that we spoke when I visited the hospital. He had a passion to develop the school. He was the head at ST Joseph, then we moved together to Chishawasha Mission.”

“Everybody loved him,” he said. “The Angels in heaven have gained and here on earth we have lost a true educationist. He was a good Catholic.”

Dr Tizora said his brother will be buried in Zvimba tomorrow.

“We have lost a hero, a friend a brother and indeed a teacher,” he said. “My heart is so heavy and I cannot say much. Only God knows why and only God will comfort us.”