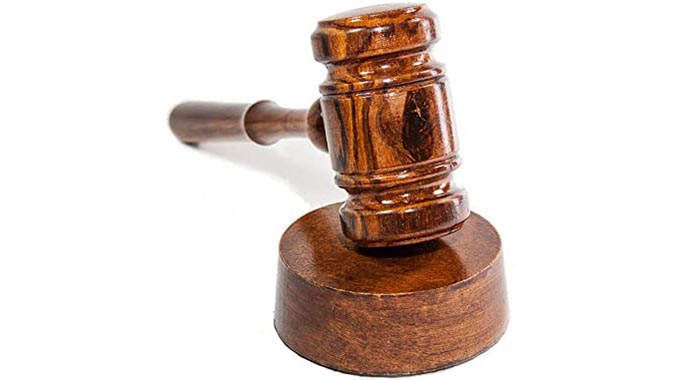 Mukwewa was not asked to plead to the charges when he appeared before regional magistrate Mr Stanford Mambanje charged with criminal abuse of office charges.

Mukwewa is expected to make a bail application this afternoon.