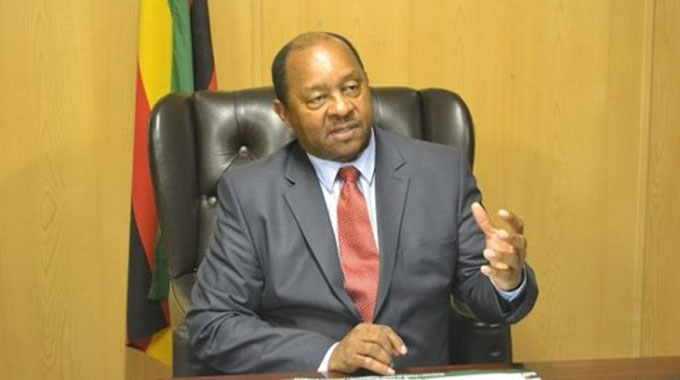 During the campaign which kicked off today, all residents of Chimanimani and Chipinge districts aged 12 months and older will receive the vaccine to protect them against cholera.

While there have been no reported cases of cholera in the cyclone-affected areas in Zimbabwe, the Zimbabwe Ministry of Health and Child Care is launching the campaign, with support from UNICEF and the World Health Organization (WHO), as a proactive, preventative measure.

Funded by Gavi, the Vaccine Alliance, more than 975,000 OCV doses will be administered in two rounds for full immunity. The second dose will be given approximately two weeks after the first.

Minister of Health and Child Care, Dr Obadiah Moyo said they were on high alert.

“We are on high alert to detect cholera in the Cyclone Idai affected areas, and to further protect the people, we have decided to introduce the oral cholera vaccine as a preventive measure in the affected areas, while at the same time promoting good hygiene,” said Dr Moyo.

Flooding due to Cyclone Idai, which stormed into Zimbabwe, Mozambique and Malawi last month, destroyed the water distribution systems in the targeted districts. The storm also severely damaged pumping stations and boreholes in areas where sanitation coverage was already poor.

The damage and the flooding have put children and families at risk of waterborne and foodborne diseases, including cholera.

UNICEF Representative in Zimbabwe, Laylee Moshiri said the campaign is a preventative move.

“The campaign is a preventive move to reduce the risk of a cholera outbreak, and UNICEF has been working with civil society partners and communities to raise public awareness in advance of the campaign,” she said.

WHO Representative for Zimbabwe, Dr Alex Ntale Gasasira: “This massive campaign is one of many examples where we join hands with partners to help the government strengthen the resilience of communities in emergency situations by working to prevent additional emergencies from occurring.”

While Gavi is supporting the operational costs of the campaign, the stockpile of the vaccine is managed by the International Coordinating Group, which includes WHO, UNICEF, the International Federation of Red Cross and Red Crescent Societies and Médecins Sans Frontières.