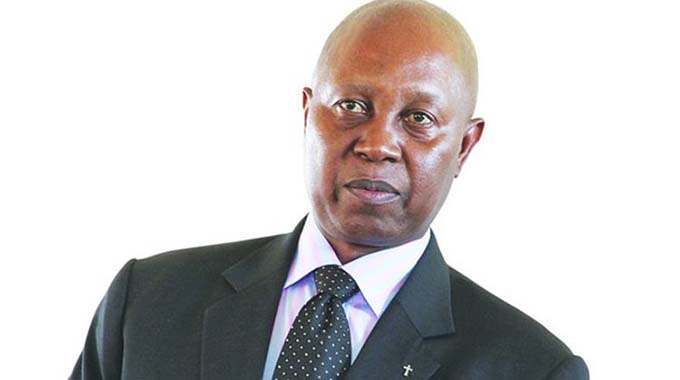 FORMER Zimbabwe Revenue Authority Commissioner-General Gershem Pasi today walked out of the courtroom a free man after a Harare magistrate granted his application for refusal for further remand.

Pasi, who was facing criminal abuse of office charges, was freed after Magistrate Mrs Esthere Chivasa noted that he has been religiously attending court for the past 22 months with the State failing to give him a trial date.

Magistrate Chivasa also noted that the State was failing to complete investigations saying there was a team which was set to travel to China as part of investigations, it has not done so since his arrest.

Pasi will only return to court by way of summons after State completes investigations.

His charges arose after he allegedly engaged a third party in the acquisition of an Information Management System (IMS), prejudicing Zimra of close to $12 million.