JUST IN: Defiant killer kombi driver to appear in court 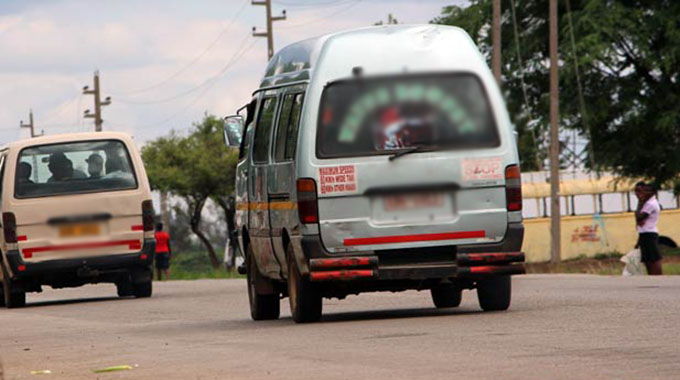 A DEFIANT commuter omnibus driver violated the Covid-19 travelling restrictions which banned kombis not registered with ZUPCO from operating around the country’s roads and drove into Harare’s city centre where he hit and killed two pedestrians before ramming into two other vehicles in Harare’s city centre.

Ernest Kazingizi is today expected to appear at the Harare magistrates court charged with culpable homicide in aggravating circumstances.

Upon reaching the intersection of Mandela and Angwa Street, Kazingizi failed to give way to traffic coming from right and hit a Mercedes Benz which was travelling along Angwa Street due North.

Due to the impact of the collision, Kazingizi lost control of his kombi and hit Zvidzai Hungwe and Greenfield Kundodyiwa who were crossing the road.

As if that was not enough, Kazingizi’s kombi went on to ram into another Toyota Raum which was parked along Nelson Mandela.

Hungwe and Kundodyiwa were taken to Parirenyatwa Group of Hospitals where they later died because of wounds they sustained after being hit by Kazingizi.

Kazingizi allegedly failed to keep proper lookout on the road and failed to stop when the collision was imminent.

He was also allegedly travelling at high speed.