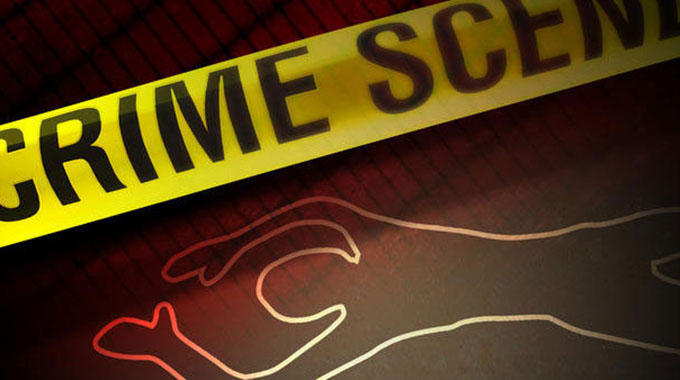 Freedom Mupanedemo Midlands Bureau
A Silobela family is refusing to bury a slain relative, demanding 30 herd of cattle from the family of a man accused of having murdered him.

Mthandazo Moyo (52) of Simana Village under Chief Malisa, who was a teacher at Simana Primary School, was allegedly killed by Thobelani Bhebhe following a misunderstanding over a woman about two weeks ago.

Bhebhe is now in remand prison and relatives of his alleged victim are now reportedly holding on to the body, demanding 30 beasts upfront. Local traditional leader, Chief Malisa and Member of Parliament, Cde Manoki Mpofu, are now presiding over the negotiations to facilitate the burial of Moyo.