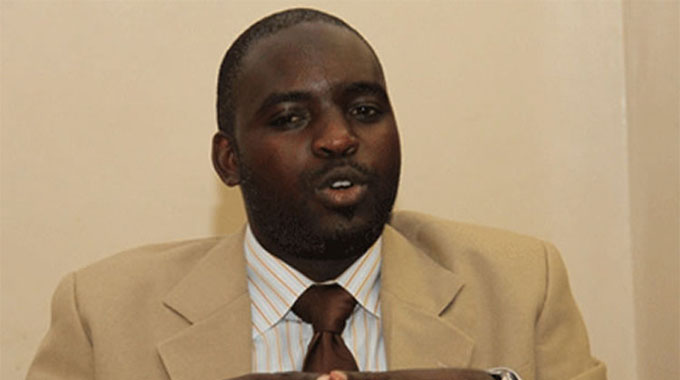 Mugabe was cleared of the offence after Harare Magistrate Mr Lazini Ncube granted his application for discharge at the close of the State case.

Mugabe, through his lawyer Mr Admire Rubaya, had made an application for discharge saying the State had failed to prove a case against him during trial.

He was being accused of approving a CBZ $300 000 loan facility to former Zinara CEO Mrs Nancy Chamisa-Masiyiwa sometime in 2017 without Board’s approval.

In his ruling, Mr Ncube cited lack of enough evidence presented by the State that incriminated Mugabe.