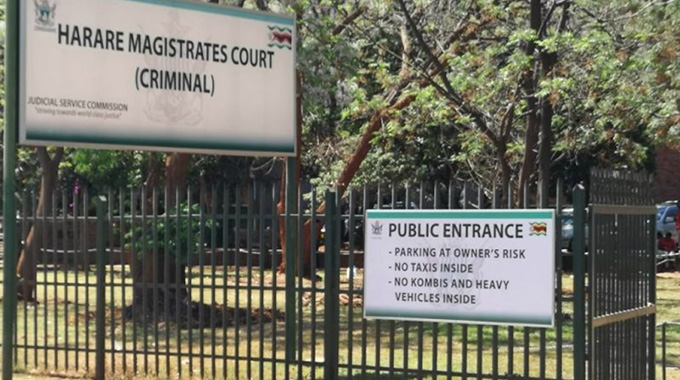 As part of his bail conditions, Kandemiri was ordered to report once every Friday at Mabelreign Police Station and not to interfere with witnesses.

He was also ordered to surrender his passport to the clerk of courts and to continue residing at his given address.