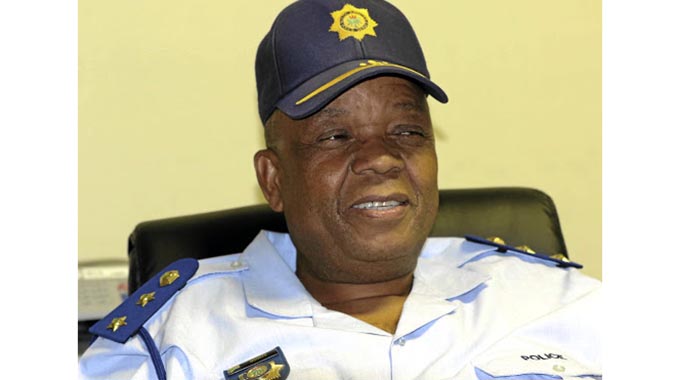 A 41-year-old Zimbabwean man believed to be part of a syndicate of armed robbers who have been terrorizing motorists along the N1 highway between Musina and Makhado towns in Limpopo province has been jailed for life.

Tarusenga Thomas Chunga was condemned to prison after a Musina Regional Court in the Vhembe District, convicted him on charges of murder, attempted murder, and armed robbery.

He was also sentenced to another six months for violating a section of the Immigration Act in that country.

Limpopo police spokesperson, Colonel Moatshe Ngoepe said Chunga and his accomplices who are still at large had unleashed a reign of terror along the N1 between 2015 and 2017.

“He was arrested in 2017 in Mahwelereng area under the Waterberg District following a lengthy investigation by our detectives.

“Since then, he has been in remand prison and he failed to secure bail on numerous occasions until his conviction and sentencing on Wednesday,” said Col Ngoepe.

He said Chunga and his group had been terrorising motorists and communities along the N1 road between Musina and Louise Trichardt since 2015.

Mokgolobotho was convicted for raping four women aged between 19 and 20 at gunpoint between 2015 and 2017, around Botlokwa policing area outside the City of Polokwane.

His modus operandi was to break into the homes of young women at night who stayed alone, raped, and robbed them of belongings such as cell phones.

Ntlwane had been arrested for raping an elderly woman (75), at a village around the Mecklenburg policing area on 16 April 2019.

The accused requested accommodation from the unsuspecting victim and later threatened and repeatedly raped her.