Source: JUST IN: Jah Love ’cause of death to be disclosed after family deliberations’ | Sunday News (Entertainment) 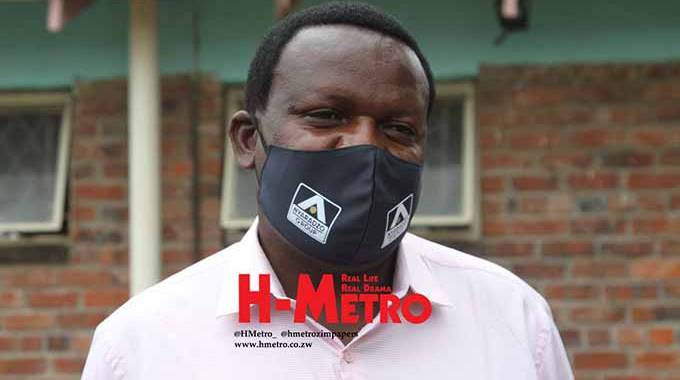 The late Soul Jah Love’s uncle Solomon Musaka says the family holds liberties to share details of their son’s cause of death.

He has however, dismissed rumours of any foul play or drug abuse contrary to social media theories.

“There are people posting zvavanoda pasocial media hativarambidze asi the actual position will come from us as the family. The information related to the period of his bereavement, cause of death, where his funeral wake will take place, date of burial and final resting place will be announced after family deliberations,” said Musaka.

The chanter was a known Type 1 diabetes patient since he was 16. He died on Wednesday morning. He was a last born in a family of eight (five boys and three girls) and both his parents are deceased.

The Ndini Uya Uya singer, lost his twin sister when he was 15.  He did his grade one to four education at Mhofu Primary School in Highfield before moving to Waterfalls’ Prospect Primary for his grade five to seven.  According to his sister, Carol Musaka, the chanter started doing music at a tender age. 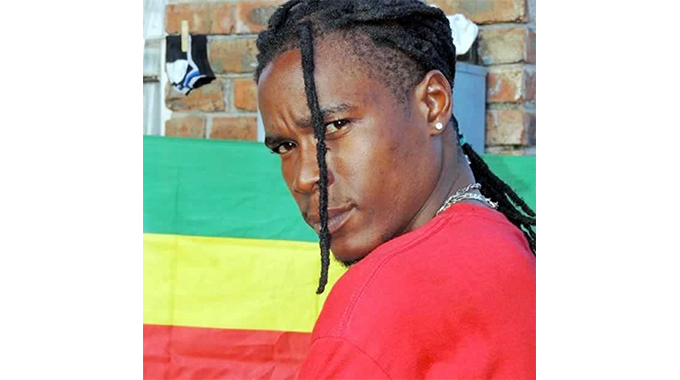 “At around 13, Soul Jah Love would write songs in a small book that he always kept on him.  I scolded him for it but he always replied saying ‘ndirikunyora zvinhu zvangu’.  When he was 14, he then formed a music group with one of our brothers Spicy Tee, they called it, True Love Crew. Soul Jah Love as the leader quickly got their first endorsement from a local NGO to raise HIV/AIDS awareness. This was also the time he began working on his Ndozvandinomudira song,” said Carol Musaka.

“He was diagnosed with Type 1 Diabetes after falling unconscious countless times during his teens,” she said.

She described his breakthrough in music as unbelievable.

“As a sibling you don’t really believe it sometimes that your mother’s child is doing anything right.  I never expected his breakthrough to be so quick because I used to laugh at him.  In 2012, he came with Father Paris to my house in Highfield and told me that his career is taking off.  He made me listen to his music from an almost broken flash disk and i continued laughing at him not knowing God was to soon smile at him. He then became a favourite to many until time of his death,” she said.

She described him as her role model.

“He fought many struggles alone and it made him stronger. Without our parents he managed to breakthrough in life on his own,” she said.

After making it with Ndozvandinomudira, Soul Jah Love went on to churn out more hits including Pamamonya Ipapo, Ndini Uya Uya, Zvinhu, Pakukura Kwangu. Meanwhile, Chibaba reportedly signed a deal at Passion Java Records last Friday where he walked away with an undisclosed amount of cash.

He reportedly gave rights to one of his latest hits, Simudza Gumbo, to the outspoken prophet. He went on to record a new track at the stable in the absence of his manager Junkie, as the two were not seeing eye-to-eye. Soul Jah Love recorded a viral video in which he dissed his manager for negligence.-H Metro.