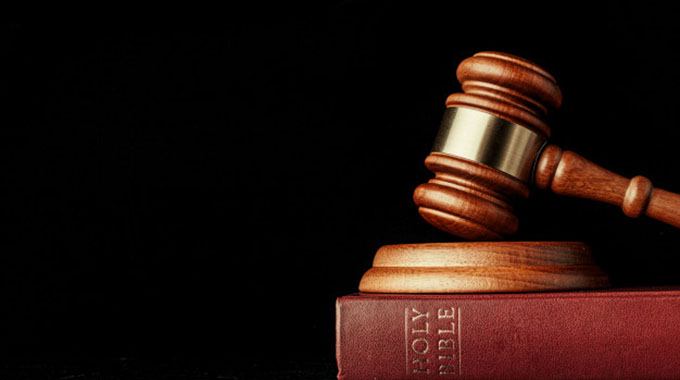 A judicial manager of a mining company who allegedly sold the exclusive mining rights of that company thrice between October and December last year causing one company to lose US$260 000 will spend the weekend behind bars after his bail ruling was deffered to February 8.

Cecil Madondo, the managing director of Tudor House Consultants (Pvt) Ltd, was a flight risk and is likely to interfere with witnesses.

His lawyer Mr Rueben Mukavhi argued that his client was a family man who owns a company and a farm here in Zimbabwe therefore, would not leave all that behind because of such a civil case.

Mr Nduna deferred the matter to February 8 for bail ruling.

It is alleged that Madondo had been appointed by the High Court as corporate rescue practitioner of Redwing Mine in Penhalonga, Mutare when he allegedly sold the mining rights three times.

He was not asked to plead to the charges when he appeared before Harare magistrate Mr Ngoni Nduna on Tuesday.

Newer Post
JUST IN: Vaccine to be given for free to citizens
Older Post
UK investors shunning Zimbabwe over property rights, says minister