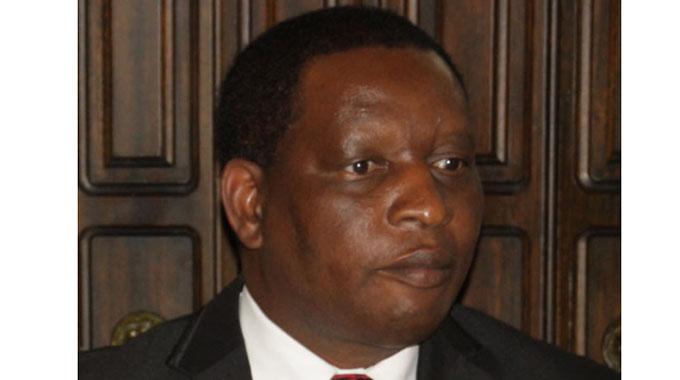 Both parties have come up with a date for the resumption of the hearing following last week’s ruling on preliminary issues.

After the ruling, in which Justice Bere lost his bid to stop the disciplinary hearing pending the determination of his application at the High Court, retired judge Justice Simbi Mubako, asked both parties’ counsel to agree on a convenient date to continue with the hearing.

“Ruling on preliminary issues was handed down on Thursday last week and parties were asked to agree on a convenient date for hearing. Hearing is set for 11am on Friday.”

Justice Bere is facing three charges of improper conduct after a Harare lawyer accused him of interfering in a civil case.

He denied the charges, before challenging the tribunal process.

The hearing last month began with the defence team led by Advocate Firoz Girach objecting to the commencement of the inquiry, arguing that Justice Bere’s application to the High Court to end the whole tribunal process should be determined first before the tribunal proceedings.

Adv Girach argued that the tribunal had no jurisdiction to hear the matter since Justice Bere had applied to challenge Proclamation 1 of 2020 at the High Court.

Proclamation 1 of 2020 is the legal instrument which establishes the tribunal.

Justice Bere lost an urgent High Court application to stay proceedings until his main application was heard, which paved way for the tribunal to commence the inquiry.