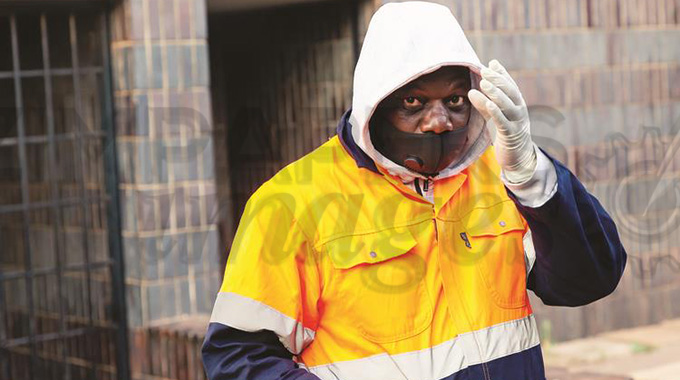 THE trial of a director of Delatfin Investment (Pvt) Ltd, Felix Munyaradzi on fraud charges, arising from alleged double sale of residential stands, is expected to open next month at the Harare Magistrate’s Court.

Harare Magistrate Mr Trynos Utahwashe set November 12 as Munyaradzi’s trial date. Munyaradzi, who was granted $55 000 bail by the High Court coupled with other stringent conditions, is facing a number of allegations involving the sale of State land and unserviced stands.

In the matter before the court, Delatfin Investment (Pvt) Ltd allegedly entered into a deal with Mr Nguwaya in 2015 in which Mr Nguwaya would swop his Toyota Prado for stands in Mt Hampden.

Mr Nguwaya then surrendered his Prado (registration ADQ 3688) and the two parties signed an agreement of sale on February 2, 2018.

It is alleged that Munyaradzi then sold the same stands to other people.