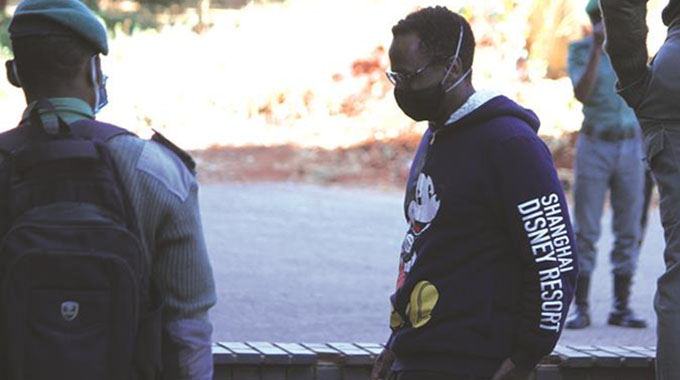 Investigators at the Zimbabwe Anti-Corruption Commission (Zacc) are rushing to arrest suspects without gathering enough evidence against them for a quick trial, a Harare magistrate said yesterday.

Magistrate Trynois Utahwashe said as a result there was slow progress in trying accused persons as investigations into most matters were still pending, so the trial could not open.

He said he sees no reason why Zacc officers had to rush to arrest people without gathering enough evidence.

Mr Utahwashe raised the issue of gathering evidence before arrest when the State led by Mr George Manokore indicated that investigations into former NetOne chief executive officer Lazarus Muchenje and seven others were still in progress. The eight are facing charges of criminal abuse of office or alternatively contravening the Postal and Telecommunications (International Telecommunications Rates) involving over US$1 million.

Mr Utahwashe said the State must push Zacc officers to speed up their investigations and furnish accused people with trial dates within a shortest possible period.

“I am disappointed at the way these investigating officers, especially at ZACC handle their business. They should not pin their hopes on the courts, who continue remanding the accused persons while they carry out their investigations,” he said.

He said he will not allow another postponement in the trial of Muchenje and his accomplices if the State fails to furnish them with a trial date on October 29.

Mr George Manokore, prosecuting, said he liaised with investigators at Zacc but was yet to be upraised on progress on investigations.

He made an undertaking to make a follow up to make sure that investigations were complete so that the accused can be tried in court.