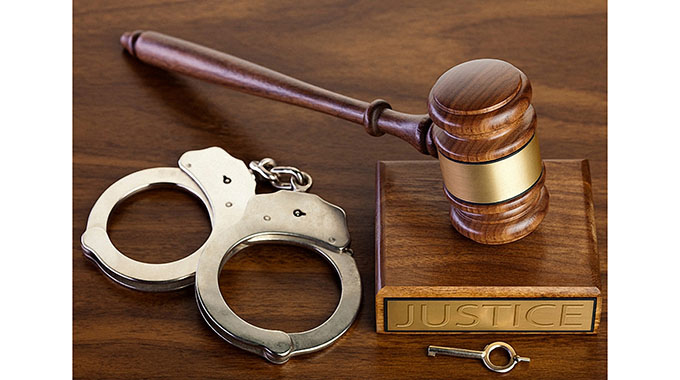 Prosper Dembedza Court Correspondent
Harare provincial magistrate Mrs Vongai Muchuchuti Guwuriro has rolled over to tomorrow ruling in the bail application for a Sasai employee who defrauded a commodity broker Simon Seven of his 1,2 million rands in a botched cash transfer deal.

His lawyer Mr Obey Shava argued saying the charges being levelled against his client were mere fabrications. He said the State has failed to give compelling reasons on why the accused should be denied bail.

“The risk of interfering with witnesses as alluded to by the State is weak,” he said.

Mr Shava further stated that the State has a weak case against the accused person.

“The State has failed to discharge the duties as stated in the law,” he said.
Mrs Guwuriro rolled over the matter to tomorrow for ruling after indicating that she was overwhelmed.