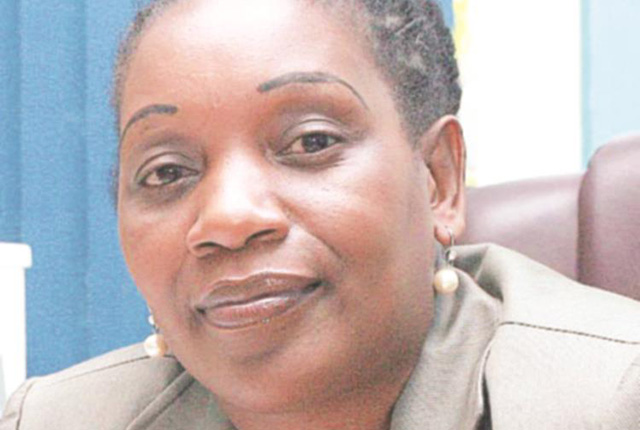 Nyore Madzianike Senior Court Reporter
Zimbabwe Miners Federation president Henrietta Rushwaya, who is charged with smuggling involving US$333 000 worth of gold was today remanded in custody to tomorrow for bail ruling.

Magistrate Ngoni Nduna said he wanted to consider the conditions agreed by the State and her defence team.

The State led by Mr Charles Muchemwa had consented that Rushwaya be granted $90 000 bail. Had also agreed that Rushwaya be ordered to report twice a week at CID Minerals Flora and Fauna Unit, Harare and not to interfere with investigations and witnesses.

The State had agreed that Rushwaya be ordered to surrender title deeds to her lawyer Mr Tapson Dzvetero’s No. 709 Crowhill Estate, Borrowdale in Harare.

Mr Dzvetero had also agreed to the proposed bail conditions and demanded that trial kicks off when they return to court on November 13.

“The accused wishes to clear her name and have the trial commence. I am advised that the State completed its investigations and we hope that on the next remand date, November 13, trial commences,” said Mr Dzvetero.