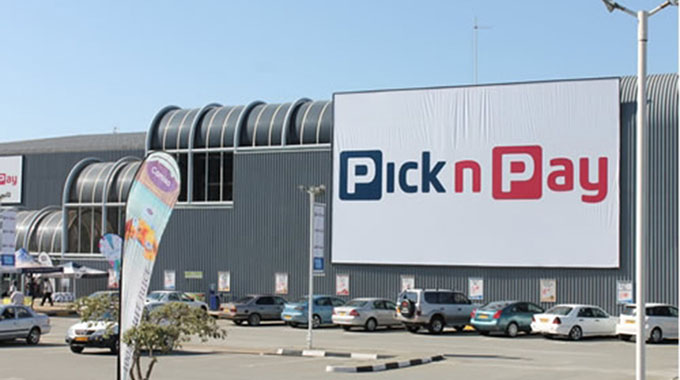 Nyore Madzianike Senior Court Reporter
Moses January Banda, who is accused of participating in the TM Supermarket $22million heist, has been freed on $50 000 bail.

Banda, who was being represented by lawyer Mr Luck Mawuwa, was ordered to report once every week to police and surrender his travelling documents as part of his bail conditions.

He was being charged with fraud when he appeared before magistrate Mr Dennis Mangosi.

Banda is expected to be back in court of on April 8.