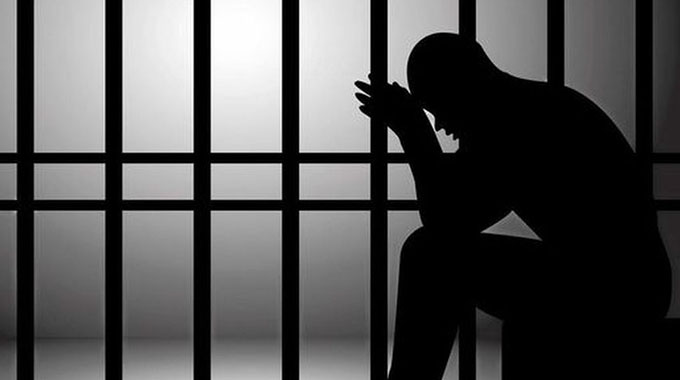 Two Zimbabweans men were on Tuesday jailed for an effective 15 years by a Musina Magistrate for smuggling explosives worth R470 000 into South Africa through Beitbridge Border Post.

Patson Banda (25) and Life Mbazi (33) were arrested by the Directorate for Priority Crime Investigation (Hawks) in March while crossing into the neighbouring country.

The duo had loaded the contraband in two trolleys.

Since their arrest, Banda and Mbazi have been languishing in remand prison after their several applications for bail pending trial were dismissed at the Musina Magistrate Court.

Hawks spokesperson for Limpopo Province, Captain Matimba Malulele said the conviction and sentencing of the accused persons was a warning to would-be offenders.

The explosives have since been forfeited to the state.

“On 13 March 2019, the Hawks’ Serious Organised Crime Investigation members received a tip-off about people who were smuggling explosives from Zimbabwe into South Africa,” he said.

“The Hawks members assisted by Beitbridge Crime Prevention members kept an observation at Beitbridge Port of Entry until they saw two suspicious people pushing a trolley full of parcels.

Upon searching the trolley, explosives worth over R470 000-00 were found wrapped with plastics and the duo was arrested”.

The smuggling of explosives into South Africa through Beitbridge gas become a perennial headache for border authorities.

The Herald understands that these are used for ATM bombings or illegal mining activities in the neighbouring country.

Over 20 people have been arrested along Zimbabwe boundary with South Africa with explosives in the last 24 months.