JUST IN : Uncertainty over Nov exams 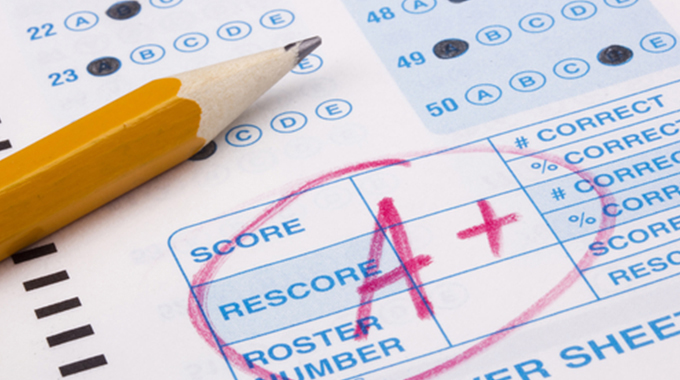 Herald Reporter
The writing of this year’s November public examinations will be determined by the extent Zimbabwe contains tCovid-19 infection, legislators heard today.

Primary and Secondary Education Minister Cain Mathema said he could not tell with certainty whether students in Grade Seven, and in O-level and A-level forms would write their November examinations, following a decision to defer the reopening of schools for examination classes, originally scheduled for July 28, in light of the rising number of confirmed Covid-19 cases.

The deferment of schools opening by Cabinet this week was part of measures that include postponement of further opening of economic sectors, localised lockdowns in hotspots and more testing in areas where infections are spiking.
Minister Mathema was responding to questions from legislators during the question and answer session in the National Assembly yesterday.

Masvingo Central MP, Cde Edmond Mhere (Zanu-PF), had asked what would become of the pupils due to write examinations this year following the deferment of reopening of schools.

Until very recently, almost all infected people were returning citizens and residents and these infections were discovered in quarantine centres.

But the number of internal infections has been rising in recent weeks, a development that requires strong measures to be taken to deal with the menace.

Responding to another question, Higher and Tertiary Education, Innovation, Science and Technology Development Minister, Professor Amon Murwira, said uniform fees would be charged for all tertiary students regardless of whether they were conducting e-learning or were on campus.

Zengeza West MP Mr Job Sikhala had asked if pupils doing e-learning would pay the same fees with those on campus.“Students are not paying for a particular way of learning but are paying for delivery of content. The method of delivery does not matter, whether it is by radio, internet, video, e-learning or on campus,” said Prof Murwira.

Meanwhile, Justice, Legal and Parliamentary Affairs Minister Ziyambi Ziyambi reiterated that Zimbabwe will continue to use the Zimbabwean dollar.

“Government has no plans whatsoever to abandon the Zimbabwean dollar. Rather, we are working towards a view that it becomes the sole currency of trading,” said Minister Ziyambi.

Responding to another question, Foreign Affairs and International Trade Deputy Minister, Davison Musabayana, said Government had engaged a local financial institution to help with advancing a loan facility to Zimbabweans abroad who had failed to raise funds to return home due to lockdown-induced challenges.

He said his Ministry was working tirelessly to help those keen to return so much that two staffers from the Ministry had tested positive to Covid-19 while assisting some returnees.

Newer Post
Grounded B767: Engine leaves for Bangkok
Older Post
Many Zimbabweans sell goods from their cars in hard times