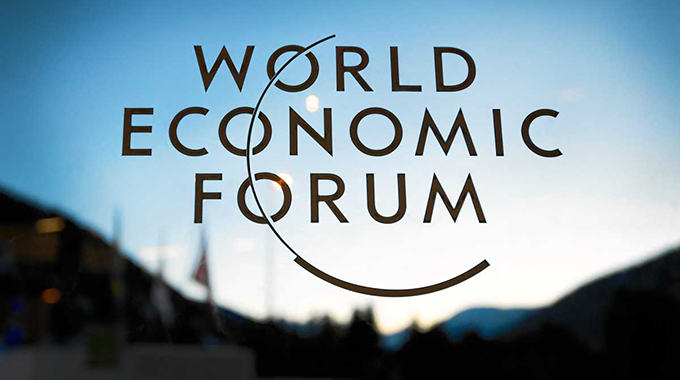 Golden Sibanda in Cape Town, South Africa
THE World Economic Forum (WEF) is happy with progress Zimbabwe has made on its economic reform agenda since its historic first time participation at the forum last year and has invited President Mnangagwa to attend the global event in January next year to further update investors on the milestone achievements.

President Mnangagwa was accorded the special honour of being among high profile delegates that will be invited to the WEF next January after impressing its executive chairman Klaus Martin Schwab when he told him the amount of progress Government has registered in restore key macroeconomic fundamentals.

This was said by the Deputy Chief Secretary to the President and Cabinet Mr George Charamba in an interview after President Mnangagwa had paid a courtesy call on Professor Schwab ahead of the official opening of the World Economic Forum on Africa, which opened in Cape Town today and runs until Friday.