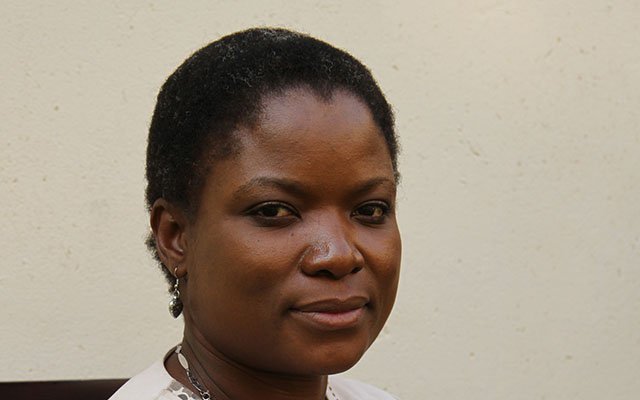 THE new Minister of Labour and Social Welfare Petronella Kagonye (Goromonzi South MP, Zanu PF) says she has hit the ground running after her appointment and is already working on key policy and labour reforms in her ministry. 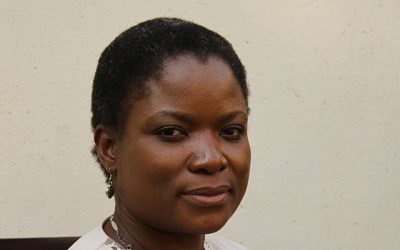 Kagonye said there is the likelihood that some parts of the country may need food assistance in 2018. She also denied allegations by the opposition that there is partisan distribution of food aid. The following are excerpts of an interview between NewsDay senior Parliamentary Reporter Veneranda Langa (ND) and Kagonye (PK) on these and other issues pertaining to her ministry.

ND: As a newly-appointed Labour and Social Welfare minister, what major reforms do you intend to bring in labour, as well as in social services?

PK: As you are aware, our Labour Law reform process never ends. It constantly adjusts to the socio-economic environment. In respect of reforms in labour, we are looking at expediting the labour law reform process that will result in the harmonisation of the Labour Act with the current Constitution and international conventions and promote the ease of doing business and boost investor confidence in the country. We are also looking at improving the dispute resolution system, so that disputes are resolved quickly and effectively.

We want to establish an electronic labour case management system for effective tracking of all cases online by all parties concerned, as well as expeditious processing and timeous resolution of all disputes. We intend to gather data on employment statistics from employment councils to identify sector gaps in order to develop policies to address challenges on employment creation.

To create efficiency in service provision, we intend to embark on modernisation of employment services. We are currently developing a database for on online registration and placement to cut across the geographical divide and reach out to distant areas where offices are not available. This will allow for ease of registration and clearing of backlogs.

ND: The opposition has complained that food donations are distributed in a partisan manner. How true are these allegations?

PK: As of today no development partners have made any commitments to financially assist the BEAM programme. However, a few private voluntary organisations and church organisations regularly support needy children with education assistance in certain schools.

ND: Is Zimbabwe food secure now? Are there any likelihood that the ministry will be required to assist food-insecure households in 2018?

PK: The likelihood that the ministry will be required to assist food-insecure households in 2018 is very high. Historically, it has been proved beyond reasonable doubt that some parts of the country do not harvest due to destruction of the crops by wild animals. A case in point is some parts of Kariba District and other areas near Gonarezhou National Park, Gokwe North near Chirisa Game Park. Floods and hailstorms in low areas like Muzarabani, Mbire, and Tsholotsho among others have historically and traditionally affected harvests and this leads to vulnerable groups getting food assistance.

In agro-ecological zones such as Regions 4 and 5, where very minimal rainfall is experienced almost annually, there is perennial drought hence the ministry is likely to be supporting food insecure households from those areas.

ND: You have been appointed minister of a key ministry; do you consider it a very big challenge?

PK: Thank you very much. Not a challenge necessarily, but an opportunity to expeditiously further the mandate of the ministry, especially now under the 100-day targets. In Labour, the alignment of the Labour Act to the Constitution is a matter of urgency, given the undesirous effects of the Zuva judgment (2015) on employees.

Then in terms of Social Welfare, our role as government is to provide an enabling environment in taking care of vulnerable groups. These include the elderly, disabled, chronically ill and orphans and vulnerable children. Another key area is that of private voluntary organisations which are registered in the ministry in terms of [Chapter 17:05] of 2007.

Some organisations have been operating outside the law, and as minister I have already urged the Social Welfare department to make sure that these organisations are being registered in due time, of course after a proper assessment of their applications.

Then there is the issue of aligning the Children’s Act to the Constitution, again another key area which will hopefully deter those abusing children.

ND: Women have always been allocated ministries that are perceived as less challenging. What is your view on the appointment of females to key ministries like Finance, Defence and Labour?

PK: It is the constitutional prerogative of the appointing authority to assign ministerial tasks, basing on experience, skills and other capabilities deemed fit for any portfolio. In the same vein, positions are based on attributes and not whether one is male or female.

Zimbabwe has made a lot of progress in terms of gender equality and we see women in positions in government, including the “key” ministries. The Labour ministry for instance has had women ministers — Honourable Priscah Mupfumira, Honourable Paurina Mpariwa, Florence Chitauro and currently — me.

The fact that women have manned this ministry and have excelled in any other settings deemed “challenging” is testimony to our leadership capabilities as a whole. The same proposition also follows for the other ministries which you have talked about.

Newer Post
‘We feared Mugabe would be dragged through streets like Gaddafi’: ex-spokesperson
Older Post
WATCH: ZRP Cops Chased Away By Angry Vendors In Harare CBD