Kagonye to answer to fraud charges 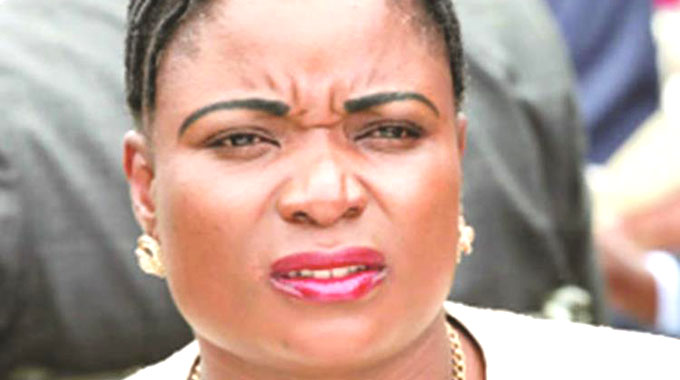 Kagonye becomes the third former minister to be asked to account for charges relating to land allocations, and the eleventh on corruption-related charges, although four have fled the country.

“Kagonye was arrested on fraud allegations related to illegal land sales in and around Harare and Mashonaland East provinces,” he said.

Sometime in 2015, Kagonye — through her company Glorious Properties — was sucked into Goromonzi South land disputes where she was accused of swindling cooperatives, among them Shingiriro Housing Cooperative.