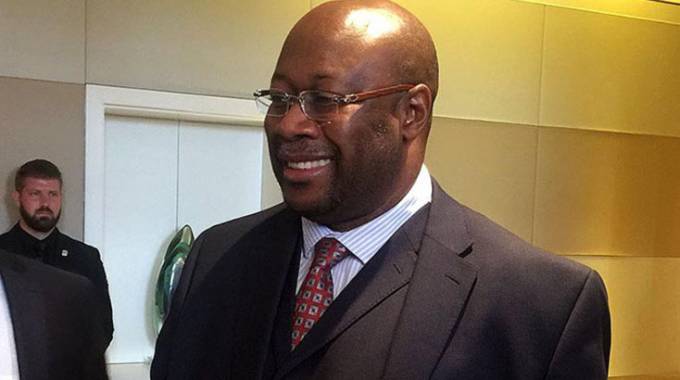 PREPARATORY works to tap into an estimated $1,9 billion worth of lithium embedded in Kamativi Mine dumps have reached an advanced stage with indications operations might begin early next year.

This comes as Government is finalising a regulatory framework for lithium and chrome, which is aimed at promoting value addition and end losses associated with exportation of ore. Kamativi Mine, which last saw tin-mining activity in the 1990s, has been targeted for resuscitation by Government with capital injections from local and international investors.

Several metals have since been declared abundant at the site, one of them being lithium.

In an interview with The Sunday Mail, Mines and Mining Development Minister Winston Chitando confirmed progress in the Kamativi lithium project.

“Work on the mine dump has reached advanced stages and production will start next year,” he said.

“The work on resuscitation of underground operations is ongoing; we have people on the ground right now, but full operations may take a while to take off, maybe 2021.

“The dump operations are being funded by a local company and underground (operations by) its investors from China whom I can not disclose at the moment.”

As part of efforts to value add mineral exports to ensure the $12 billion mining industry by 2030 target is achieved, Government is also in the process of crafting mineral-specific policies.

Minister Chitando said two policies on lithium and chrome are set to be unveiled next month. The Lithium policy will encourage players to value add lithium oxide to lithium carbonate, which fetches higher prices on the international market. Lithium oxide with a grading of between 5 and 6 percent is exported at prices of about $600 per tonne. Lithium carbonate sells for between $15 000 and $20 000 per tonne.

The chrome policy is expected to put in place measures that will increase capital investment in the sector. Zimbabwe holds the world’s second largest chrome ore deposits estimated at 900 million tonnes, which is approximately 12 percent of the resource, globally.

As part of efforts to draw maximum benefits from the mining sector, Cabinet last year approved a diamond policy which gave diamond mining operation rights to only the Zimbabwe Consolidated Diamond Mining, Murowa Diamonds and two other  companies yet to be announced.

Government is also working on a gold policy which is aimed at increasing gold production beyond 100 tonnes yearly.

Government is also in the process of establishing gold service centres across the country which will serve as one-stop-shops for small scale miners, as part of measures to reduce leakages in the sector.

So far, sites have been identified in Bubi, Mt Darwin, Shamva, Penhalonga and Silobela, to mark the first phase of the project.