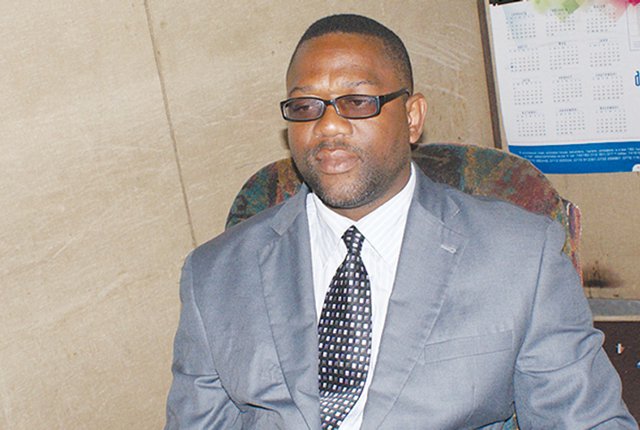 Felex Share Senior Reporter—
The first unit of Kariba South power expansion project comes on stream tomorrow and will add 150 megawatts to the national grid, The Herald can reveal. The remaining unit, with capacity to churn out another 150MW, is expected to be running by March next year. The project is part of Zanu-PF’s economic recovery programme under the Zim-Asset Infrastructure and Utilities Cluster.

The Kariba project began in 2014 and is being undertaken by Sinohydro, a Chinese State-owned hydro-power engineering and construction company. Zesa spokesperson Mr Fullard Gwasira yesterday said the first unit will be running tomorrow. “Projections are that Unit 7 will come on line on December 22 (tomorrow),” he said.

“When it comes on line, it will be on load for a seven-day test period whilst it is being monitored. The unit will be generating during this test period.” He said the unit would be commissioned soon.

“Commissioning will be done after relevant consultations have been concluded,” Mr Gwasira said. Unit 7 is Zesa’s Christmas present to the people of Zimbabwe.” Indications are that President Emmerson Mnangagwa will preside over the commissioning. Kariba South expansion project is expected to reduce power imports which have seen the country parting with millions of dollars monthly.

Zesa is importing about 350MW from neighbouring countries. The power utility is getting 300MW from Eskom of South Africa, which it owes $50 million. Zesa is clearing the debt in instalments, but the process is taking long since the power utility is also servicing current supplies. Constant power supply is one of the key enablers in the economic recovery drive.

The country needs about 1 400MW for industrial and domestic use, but is currently generating 900MW, with the balance being covered by imports. Power imports have also helped seen Zesa significantly reduce load shedding, which was last experienced in December 2015. Apart from the Kariba South expansion project, Zesa is refurbishing its power stations while also working on another expansion project in Hwange.