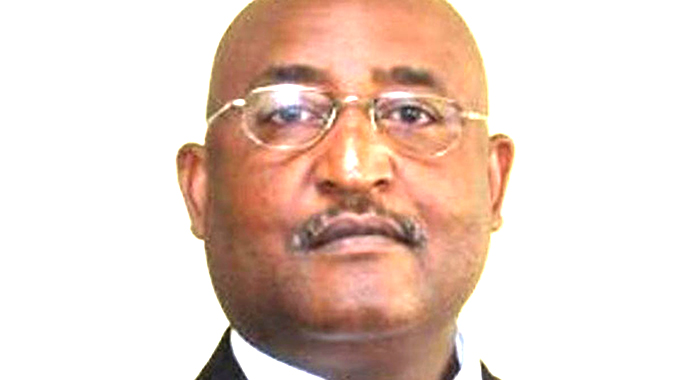 Prospects for improved power supply appear much brighter this year following indications that the water level in the Kariba Dam, which produces more than half the electricity consumed in the country, has risen above 15 percentage points to 25,64 percent of the usable water.

This comes after the Zambezi River Authority (ZRA), which manages water resources in the Zambezi River on behalf of Zimbabwe and Zambia,said it will allocate adequate water for power generation at Kariba Power Stations, north and south banks, throughout the year as the levels continue to rise.

Kariba Lake is designed to operate between levels 475,50 metres and 488,50m (with 0,70m free-board) for hydro-power generation.

At about the same time last year, the lake contained just 9,12 percent of usable or live water.

The Kariba South Power station is the biggest local power generating plant at 1 050MW following its expansion from a 750MW.

ZRA chief executive officer Engineer Munyaradzi Munodawafa, said on Tuesday it was encouraging that the water levels were rising at a time when they normally decrease.

“This 3,2 metres above the MOL translates to 14,55 billion cubic metre (BCM) of usable water storage currently in the lake.

“It is encouraging to note that the lake level, which should generally be in a decreasing trend at this time of the year, has continued to record a steady rise due to increased rainfall activity on and around the lake, leading to a lake level of 478,71m with 22,45 percent live/usable storage on January 18, 2021,” said Eng Munodawafa.

Based on the meteorological authorities’ projections of normal to above-normal rains for the ongoing 2020/2021 rainfall season, the Authority will maintain the 30 BCM of water allocated for power generation operations at Kariba for the year 2021, he said.

At peak periods the national demand for power reaches 2 200MW against production potential of just 1 600MW at optimal generation levels for both major stations namely Hwange, which manages 550MW on average and Kariba South, a 1 050MW plant.