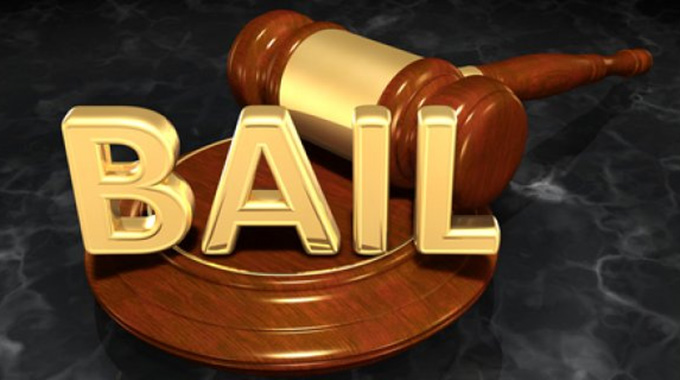 The Karoi police officer who appeared in court on Saturday for allegedly raping a 30-year-old woman, was today granted $10 000 bail.

Magistrate Mr Godwillis Mavenge also ordered Constable Shakemore Muzanechita (50) to report to ZRP Karoi Urban every Friday, to stay at his given address and not to interfere with witnesses.

The matter was remanded to 24 June at the Karoi Regional Magistrates Court. Muzanechita, who is stationed at ZRP Karoi Urban spent the weekend in custody.

Prosecutor Mr Pazvichaenda Munakira alleges that on May 27 at around 8pm, complainant went to ZRP Karoi Urban police station to file a report of physical abuse against her husband and found Muzanechita on duty.

He asked the woman to accompany him to her residence to arrest her hubby.

While near Tafara Primary School, the police officer proposed love but the complainant turned down his advances.

Muzanechita insisted on a sexual favour so that he could fix the woman’s husband but she refused. He then dragged her into a bush where he raped her once.

The next morning the woman narrated her ordeal to a fellow lodger who advised her to report to the police leading to Muzanechita’s arrest.