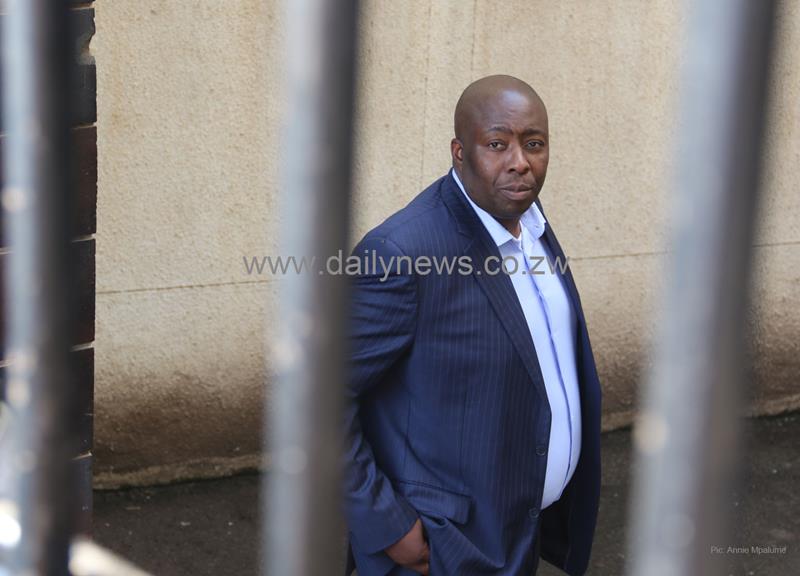 HARARE – Former Local Government minister Saviour Kasukuwere who is facing abuse of office charges has approached the High Court seeking to have his charges quashed as he accused regional magistrate Hoseah Mujaya of being biased in the manner he has so far handled his case.

Through his lawyer Charles Chinyama, Kasukuwere is seeking the High Court to review Mujaya’s ruling in which he threw out the politician’s application for exception to the criminal charges.

Kasukuwere said Mujaya failed to properly consider his application in which he was seeking to be absolved from any wrongdoing, arguing the charges preferred against him did not disclose any offence and that his actions were a bona fide exercise of administrative power and authority.

“…The above shows clearly that what was being peddled as a criminal offence was a bona fide exercise of administrative power and authority. It could not amount to any criminal offence in any circumstances….the decision of the first respondent (Mujaya) can never be sustained. It was so grossly outrageous in its defiance of logic to the extent that it is reviewable.

“Any reasonable magistrate who would have applied his mind to the facts would have noticed that in fact, no essential element of the offences had been established.

“From a consideration of the ruling, it is apparent that the first respondent did not address the fact that the charges preferred against me did not disclose an offence in the absence of a statement of what duties I am alleged to have breached. Undoubtedly, the first respondent was biased and showed interest in the proceedings,” he said.

He further said Mujaya spent a large portion of his ruling addressing the sufficiency or otherwise of the notice given to the State and mischaracterised the arguments made by his lawyer.

The former minister also accused the magistrate of being biased.

“He (Mujaya), states that the State lined-up witnesses whose evidence looks relevant to the matter on hand. I do not know how the magistrate looked at the evidence from witnesses who have not yet testified and before I have been asked to plead to the charges.

“His statement that the evidence looks relevant to the matter on hand amounts to an assessment of evidence which has not been led.

“It means that the trial of the matter will be farcical… If he had applied his mind to the exception, he would have noticed that the exception does not raise triable issues. It simply questions the validity of the charges.

“…secondly the first respondent confessed, during the proceedings that he was operating under pressure on at least two occasions. In doing so, the honourable magistrate breached his constitutional duties and the Judicial Code of Ethics, that being so, the proceedings were vitiated and must be set aside,” he said adding that ‘‘justice hurried is justice denied,” further challenging lawyer Zivanai Macharaga’s appointment to prosecute the case.