Kazungula one stop border on track 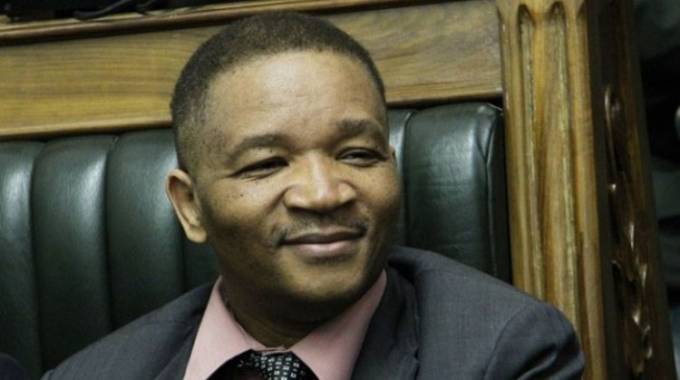 FEASIBILITY studies on the establishment of Kazungula one stop border post are now in conclusive stages with indications of a positive assessment to pave way for the implementation of the venture.

The one stop border post initiative is expected to boost trade and economic activities in the Sadc region through smooth flow of goods and human traffic across the borders and reducing costs associated with movement of goods.

Zimbabwe joined Botswana and Zambia on the project last year, when it was in its second phase of implementation.

Highlights of the tripartite project include construction of a $253 million Kazungula bridge, stretching over 900 metres, which is expected to be completed next year.

“There was a technical team from the Ministry (of Transport and Infrastructure Development) which went to look at the integration of Zimbabwe into the existing program.

“Then the Heads of States (of Botswana and Zambia) agreed that the two nations incorporate Zimbabwe into the project. After that a feasibility study had to be carried out. That is what is in the process of being completed,” he said.

Minister Matiza said the designs of infrastructure had to be reconsidered in order to accommodate Zimbabwe.

“When we were brought into the programme. There was then need for a relook at the design so that it can include all the stakeholders,” he said.

“They have already started so we want to quickly get this program done as soon as possible. Costs are going to be apportioned equally,” he said.

The bridge, which is being constructed by a Korean company – Daewoo Engineering and Construction – is now about 78 percent complete.

It is expected to contribute to regional economic growth and reduce transit time from three days to a day and a half.

Government is targeting to put in place one stop border posts at all its entry ports.

The initiative is currently being used at Chirundu border post between Zimbabwe and Zambia where goods and travellers are cleared only on one side, a process that ensures smooth flow of border traffic.