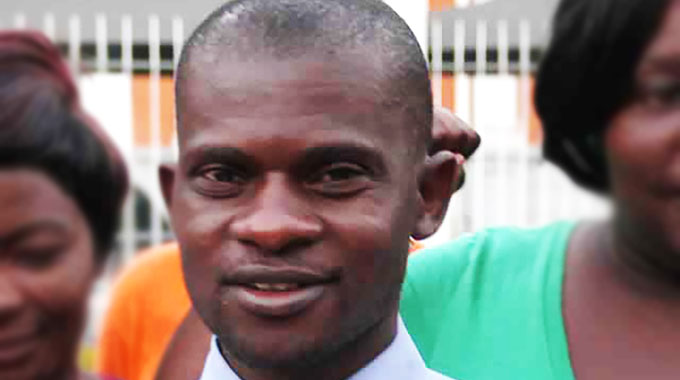 “We have submitted our recommendations to the National Disciplinary Committee to suspend Cde Gomwe from carrying any party activities until he is cleared of charges levelled against him,” Cde Chidawu said.

“You posted several social media messages that went viral accusing the above of not defending His Excellency the President when he was under attack in the old dispensation,” said Cde Chidawu.

According to the letter, a meeting of the provincial co-ordinating committee that was held on May 28, 2020 resolved to have Cde Gomwe suspended.

“The meeting resolved to recommend to institute disciplinary proceedings against you by the National Disciplinary Committee, said Cde Chidawu.

Contacted for comment, Cde Gomwe dismissed the suspension letter saying as acting chairperson Cde Chidawu did not have authority to institute disciplinary proceedings against him.

“Yes, I received a prohibition order from the acting provincial chairman Cde Chidawu, he said. Unfortunately he does not have the right to give me a prohibition order since he is not a substantive chairman. I will carry on with my duties as the DCC 2 chairperson.”